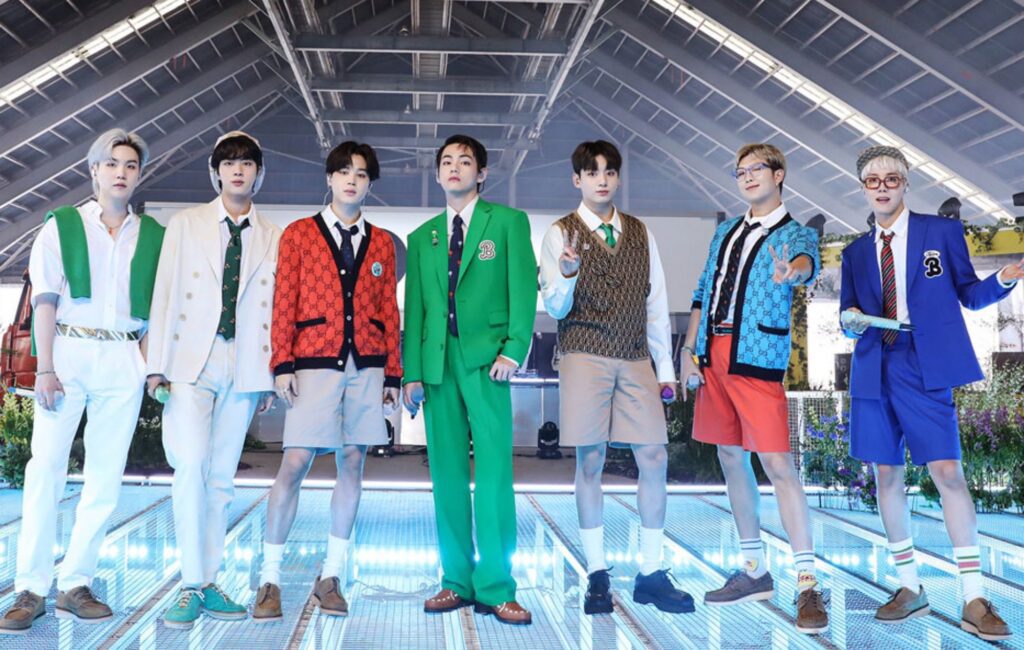 BTS are set to take the stage during the Los Angeles stop of the Jingle Ball Tour later this year.

🚨 #BTS is coming to #KIISJingleBall! 🎁 Opening the show with their hit songs #Dynamite and #Butter 🙌 🎄Find out how to win tickets here: https://t.co/6KqnP27Pc3! ❤️ See you there bestie! 🥰 pic.twitter.com/Mgc1XejoNN

BTS later confirmed that appearance through a tweet on their official social media account. “We can’t wait to spend the holidays with you in LA at the iHeartRadio Jingle Ball,” the boyband wrote.

BTS’ appearance at the Los Angeles stop of the iHeartRadio Jingle Ball, the boyband will be performing their upcoming online concert ‘Permission To Dance On Stage’ live in Los Angeles at SoFi Stadium.

The septet’s live ‘Permission To Dance On Stage’ concerts will be held on November 27 and 28, and December 1 and 2. Those dates will also mark the boyband’s first in-person concerts since their 2019 ‘Love Yourself: Speak Yourself’ tour.

In related news, BTS recently extended unveiled a remix of ‘My Universe’, their hit collaboration with Coldplay. The rework, dubbed “Suga’s Remix”, sees the BTS rapper putting his own spin on the super-sized pop production of the original.