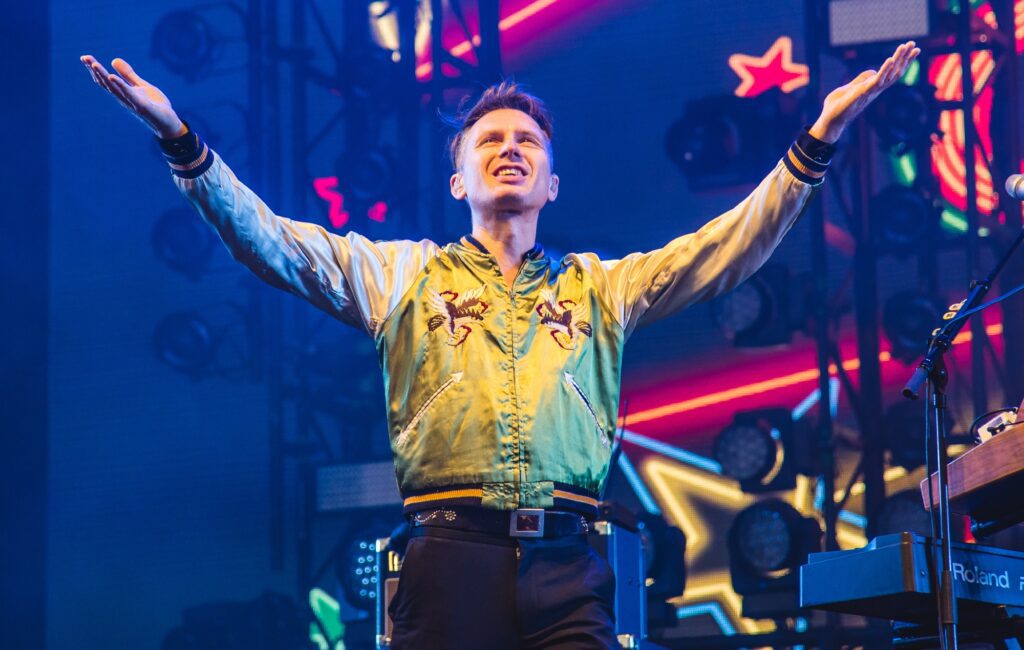 Franz Ferdinand have announced a UK and European headline tour for 2022 – see all the details below.

The Scottish band will head out on the road next spring in support of their ‘Hits To The Head’ ‘best of’ album, which is due for release on March 11 via Domino Records.

Kicking off in Barcelona on March 15, the run of dates also includes shows in Madrid, Lisbon, Bilbao, Munich, Milan and Rennes.

Alex Kapranos and co. are set to return to the UK on April 1 for a gig at Alexandra Palace in London. Performances will then follow at Victoria Warehouse in Manchester (April 4) and OVO Hydro in Glasgow (April 5).

Further European dates are scheduled for between April 7 and July 8, when Franz Ferdinand will play the Adrenaline Stadium in Moscow. You can see the full schedule below.

Pre-order our new album Hits To The Head from our official store or FNAC (FR) for pre-sale access to UK and French dates. General sale opens next Fri Nov 12th. pic.twitter.com/NGDyzjUCpS

Tickets go on general sale here at 10am GMT next Friday (November 12). Fans who pre-order ‘Hits To The Head’ can access a pre-sale at the same time next Wednesday (November 10).

Franz Ferdinand announced their upcoming ‘best of’ collection by sharing a new single, ‘Billy Goodbye’, earlier this week. The album will also include another unheard track called ‘Curious’.

Speaking to NME in a recent interview, Alex Kapranos described the latter as “quite a different-sounding song” for the group. “Sonically, it’s more at the silky dance floor end of what the band is about,” he added.

Kapranos also spoke about the process of deciding on a tracklist for ‘Hits To The Head’, explaining that it was “like how you would choose the setlist at a festival”, mixing “bangers” with more “retrospective” moments.

News of Franz Ferdinand’s new compilation and the accompanying tour comes after the band parted ways with their original drummer, Paul Thomson.