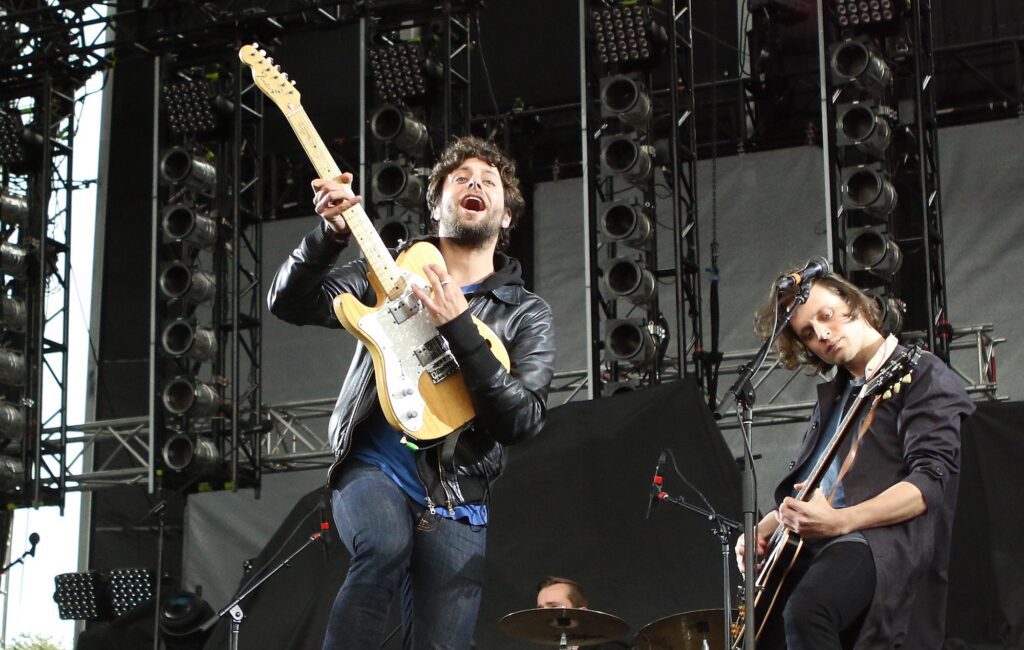 The Maccabees‘ Felix and Hugo White have announced that they’ve formed a new band with brother Will called 86TVs.

As revealed by Felix today (July 15), the band played a debut gig for friends and family at London’s Omeara last night, with new music and further live performances promised before the end of the year. The band is completed by Jamie Morrison on drums.

“I’ve been making a record with my brothers for the past few years,” Felix wrote on Instagram alongside footage of last night’s gig. “It’s taken a second, but we are finally happy with what our new band is…

“Yesterday we played the songs for the first time to a room full of friends and family at Omeara,” he added. “It was a really, really good time. I’d forgotten how much I missed it.

“Thank you to everyone there. At some point this year there will be the first recorded music and gigs .. we’re really looking forward to sharing it all with you.”

The Maccabees broke up in 2017 after releasing four studio albums. In a statement at the time, they said: “There have not been fallings out and we are grateful to say that we are not leaving the group as a dividing force.”

Since then, Felix has formed the Yala! label and contributed to a number of soundtracks including cricket documentary The Edge and new film McEnroe, which concerns the notorious tennis legend John McEnroe and is out in cinemas today (July 15).

This week, White spoke to NME about five film scores that inspired his work on McEnroe, which you can read here.