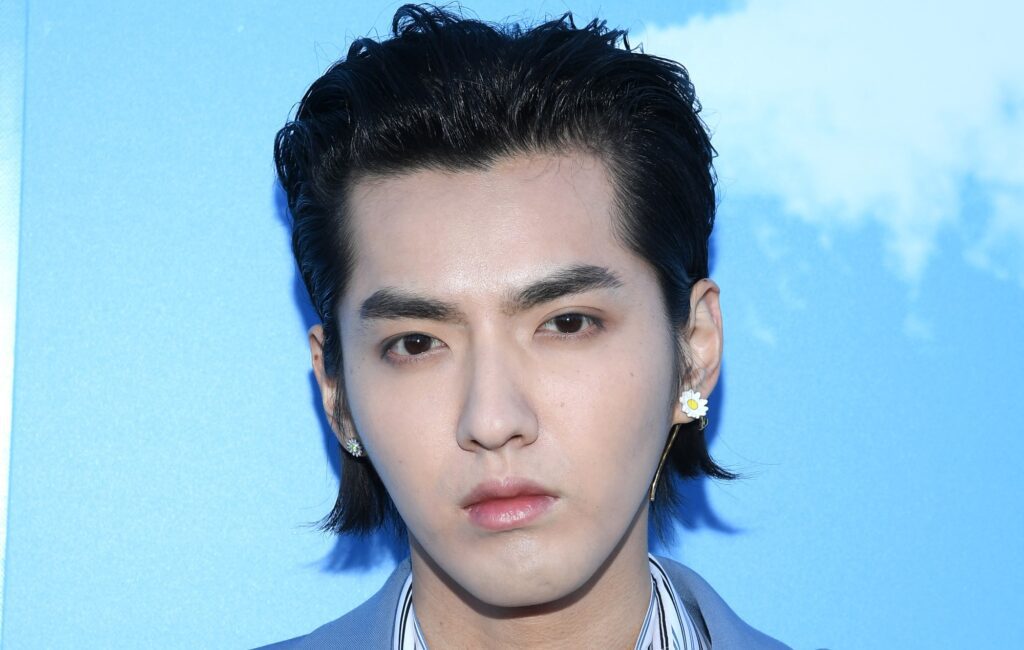 The China Association Of Performing Arts has released a list of 88 celebrities, including streamers and influencers, that have been blacklisted.

On November 23, the performing arts body shared that it had banned several celebrities for “illegal and unethical behaviour”. According to an official notice uploaded by the association, the blacklist was created to “strengthen industry self-discipline.”

The notice also mentions the need to prevent “celebrities who violated the law or ethical standards from rebranding themselves on other platforms” and to “purify the environment of the online entertainment industry,” per RADII.

This list includes singer Kris Wu, who was previously a member of South Korean boyband EXO. The Chinese-Canadian singer was accused of date rape and preying on underage girls after his rumoured 19-year-old ex-girlfriend, Du Meizhu, made public allegations of sexual assault crimes committed against her by Wu.

Wu was formally arrested in August after The Chaoyang District People’s Procuratorate in Beijing issued an official statement noting that his arrest had been approved after “investigation in accordance with the law” was made.

Another notable entry is actress Zheng Shuang, who has been embroiled in controversy since the beginning of the year. She had come under fire in January after her former husband, producer Zhang Heng, alleged that she had abandoned their two children who were born to surrogates in the US following their split.

According to South China Morning Post, Zheng was later accused of tax evasion and “greed” by her ex-husband, who also revealed that the actress had negotiated outrageous fees for her appearances on television shows.

Meanwhile, actor-singer Zhang Zhehan, who was forced out of the entertainment industry after sharing pictures of himself posing next to a shrine in Japan which honours major Japanese war criminals. All of Zhang’s profiles and work were removed across video and music platforms following the controversy, as reported by Global Times.