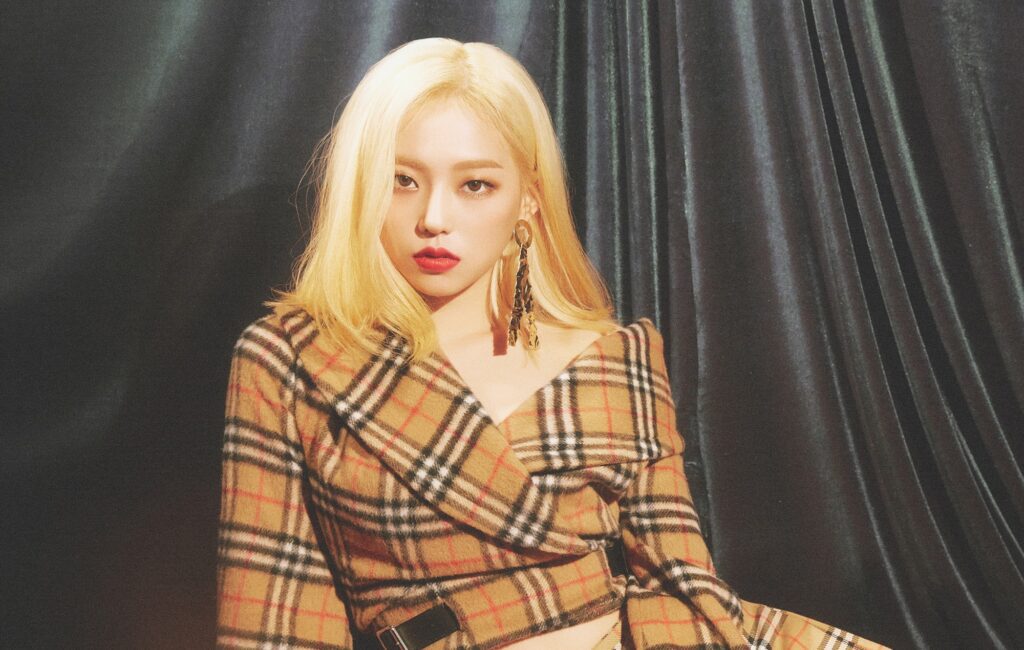 The K-pop idol recently hosted a Q&A session on her personal Instagram page, during which she was asked by fans about her future plans in music. In response to one fan, she wrote, “I can’t tell you much yet, but I have to start fresh, right?”

In response to a separate question asking when she plans to make her solo debut, Yeeun simply responded by writing “this year”. More details beyond Yeeun’s hints on Instagram have yet to be unveiled, but are expected in the coming months.

Yeeun’s impending debut as a soloist will mark her first time doing so since she debuted as a member of CLC in 2015 as their main rapper. It will also be her first music since she departed from longtime label CUBE Entertainment earlier this year in March.

Despite not having made an official solo debut prior to this, Yeeun had released a single titled ‘Barbie’ in 2020 as part of her stint as a cast member of the Mnet reality series Good Girl, where several female hip-hop and R&B artists compete against other South Korean musicians to win a cash prize. Other stars who appeared alongside Yeeun include Ailee, Cheetah, KARD’s Jiwoo and Girls’ Generation’s Hyoyeon, among others.

Aside from Yeeun, fellow former bandmates Elkie, Seungyeon and Sorn had also departed from CUBE Entertainment in 2021 and 2022, before the label made an announcement in May stating that the girl group’s official activities as a unit have concluded.

The announcement was made as part of a notice that announced the closure of the group’s fanclub forum, which cited the conclusion of CLC as a group as a reason. That was the first and the only time CUBE Entertainment have publicly addressed the girl group’s inactivity as of writing.