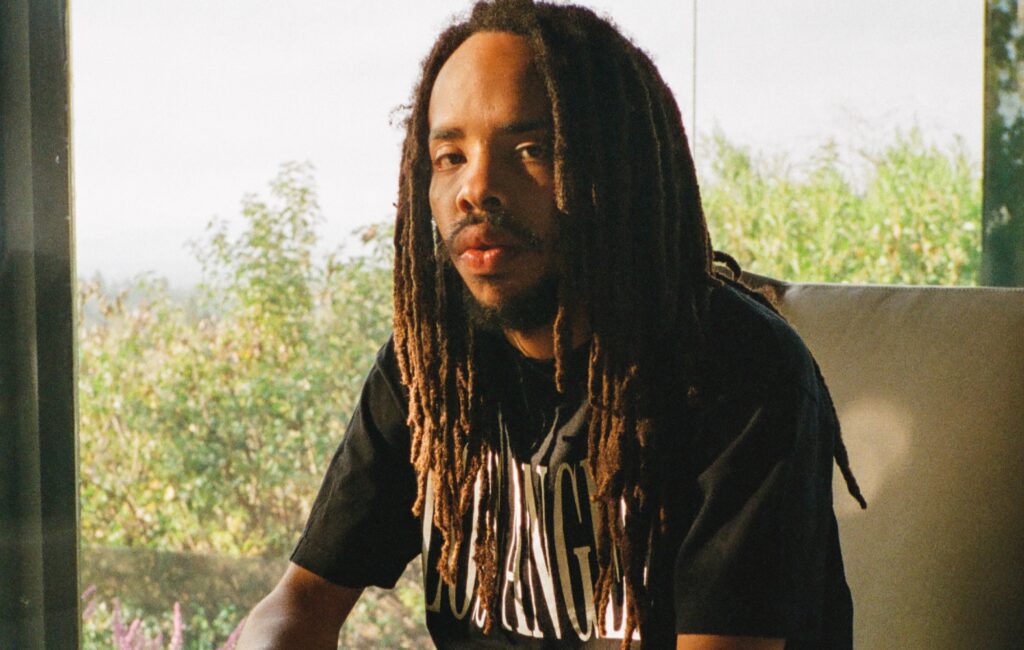 Earl Sweatshirt has shared a new single called ‘Titanic’ and revealed the tracklist for his forthcoming album ‘Sick!’.

Following on from the songs ‘2010’ and ‘Tabula Rasa’, Sweatshirt has today (January 7) offered up another taste of his fourth full-length LP.

“Give it to you straight, no frills/ What I think might pay the bills/ Spit on the cam like Makaveli (Fuck y’all)/ Came home in the 2011/ Pasadena John calling me relly/ Ain’t know where none of this shit was headed (I ain’t even know),” he raps in the first verse.

You can listen to ‘Titanic here:

‘Sick!’ will also feature the cuts ‘Old Friend’, ‘Vision’ (featuring Zelooperz), ‘Good Laughs’ and ‘Fire In The Hole’ – check out the full tracklist below.

Speaking about the upcoming album previously, Earl Sweatshirt explained: “’Sick!’ is my humble offering of 10 songs recorded in the wake of the worldwide coronavirus pandemic and its subsequent lockdowns.

“Before the virus I had been working on an album I named after a book I used to read with my mother (The People Could Fly). Once the lockdowns hit, people couldn’t fly anymore. A wise man said art imitates life. People were sick. The People were angry and isolated and restless. I leaned into the chaos cause it was apparent that it wasn’t going anywhere.”