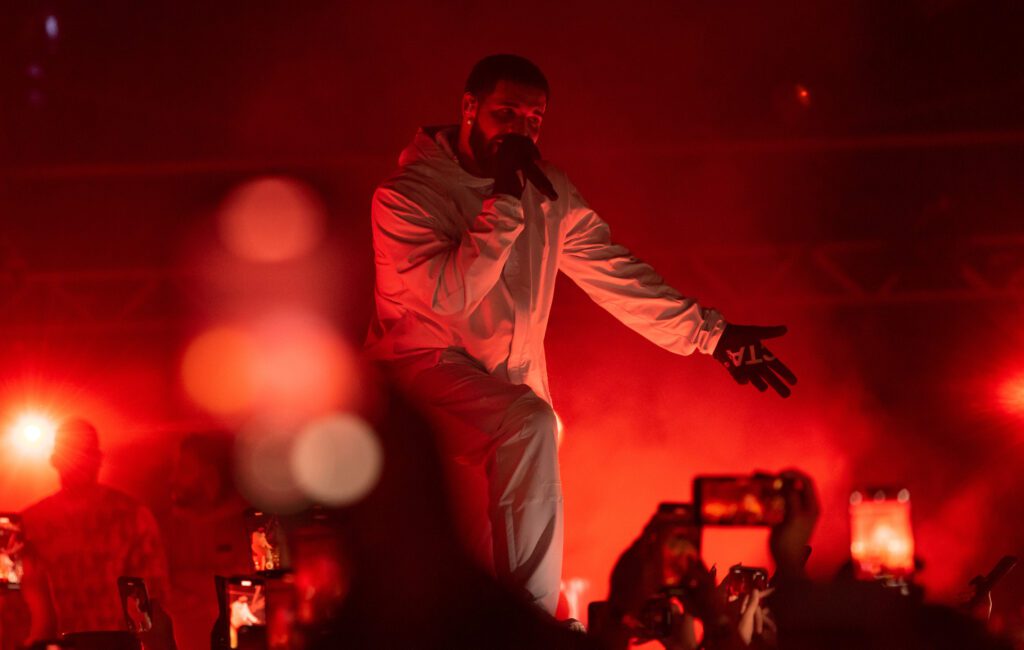 Drake is planning “highly interactive” shows in New York and Toronto, the rapper has revealed in a new radio show.

The star was talking during a broadcast on Sound 42, OVO Sound’s Sirius XM radio station, when he shared the news.

“I’m excited to let all my people know that we’re working on something really special for you guys,” Drake told listeners. “Putting together two shows, one in New York and a few in Toronto. They’re gonna be something different, something that I’ve never done before. Gonna be a highly interactive experience.”

He continued: “My brothers will be there, it’s gonna be great to see y’all, hopefully get a chance to speak with you, [and] hopefully learn a little more about each other. I’ll have the dates for that coming soon, I can’t wait.”

The gigs will be Drake’s first headline performances since 2019, when he made appearances at numerous festivals including Camp Flog Gnaw Carnival, Rock In Rio and his own OVO Fest. That year also saw him hold the ‘Assassination Vacation’ tour in the UK and Europe.

The Canadian star made an appearance at his friend and collaborator The Weeknd’s 32nd birthday celebrations in Las Vegas last month. Drake gave a heartfelt speech at the party, saying: “I was there from day one and I’m grateful not only to be here with my brothers but just grateful that the family is back together where we belong from the greatest city in the world.”

Meanwhile, last Christmas, the rapper reportedly surprised Toronto residents by handing out stacks of cash to random people. “[Drake] giving away racks for Christmas,” one person captioned a video of the rapper sitting the back in the back of a Maybach as the poster flaunted a thick stack of $20 bills. “Life’s fucking unreal man. Legend of the city.”