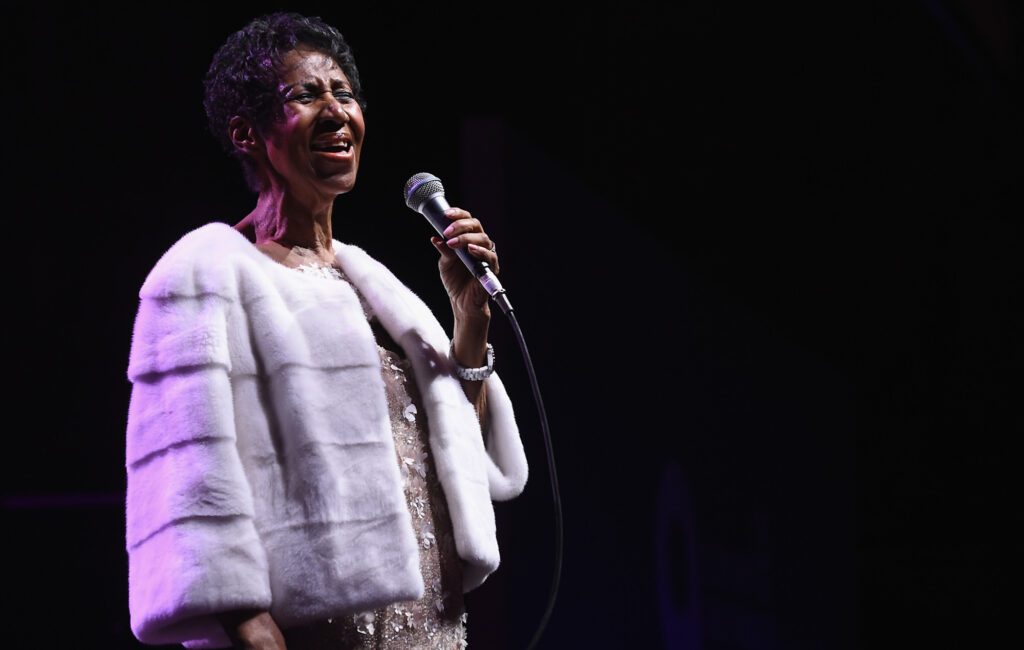 Aretha Franklin has been posthumously honoured by her hometown of Detroit, which recently named a post office after her.

Formerly known as the Fox Creek post office, the Aretha Franklin Post Office Building was celebrated with a ceremony on Monday (October 4), Associated Press reports. It is located five miles east of downtown Detroit, close to a concert amphitheatre on the Detroit River also named after the singer.

The legislation to change the post office’s name was introduced by Michigan Democratic representative Brenda Lawrence in January and signed by President Donald Trump after passing through Congress.

“Her legacy lives on in her music, in her family. But we have added to that list of her legacy: A post office with her name on it,” Lawrence said at the ceremony.

In Jan, my bill to rename the USPS Fox Creek Station in Detroit after Aretha Franklin was signed into law. With her family/friends, we hosted a dedication ceremony today to honor the Queen of Soul. This building will always stand as a reminder that we all deserve a little RESPECT pic.twitter.com/VoEaL0UEUz

Franklin died back in 2018 in Detroit, aged 76. A biopic based on her life, Respect, premiered in UK cinemas last month starring Jennifer Hudson as the Queen of Soul.

NME gave Respect four stars, describing it as “a film with heart, as well as an awful lot of soul”.

“Rather than just highlighting her incredible voice, Respect fills out Aretha Franklin’s story, focussing on her life-long commitment to civil rights, from singing at MLK’s funeral to her support of Angela Davis, and refusing to gloss over her struggles with alcoholism, abuse and depression.”