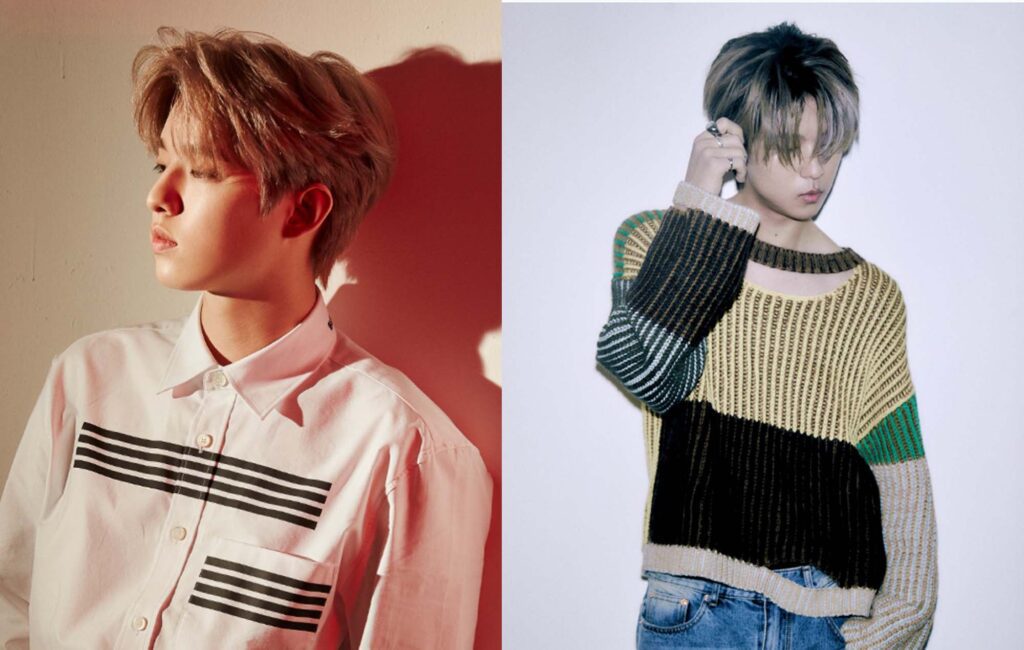 ‘Stab’ was produced by prolific K-hip-hop producer dress, who has worked with K-pop idols such as NCT‘s Mark on ‘Drop’, EXO‘s Baekhyun on ‘UN Village’, Girls’ Generation‘s Taeyeon on ‘LOL’ and more.

The single was also released alongside a music video, showing the rapper feeling trapped as he sits for an exam, before eventually running away and burning his textbooks in an act of defiance.

“I want you to stab / Right in my leg / Don’t let me go back / Again to you,” both the rapper belts in the chorus. Jae, credited here under his solo moniker eaJ, can be heard on the bridge.

The up-and-coming rapper dropped the single on November 18, the day of the CSAT exam, which is the national Korean graduation examination. The 18-year-old musician was also one of the millions of students in South Korea who sat for the exam.

‘Stab’ is said to be dedicated to the students who took the CSAT along with him, depicting the myriad of emotions students would experience in light of the examination.

BIG Naughty made his debut appearance on popular Mnet TV competition Show Me The Money at the age of 15, after which he signed with the Jay Park-founded label H1GHR Music. He made his official debut as a hip-hop artist this February, with his first mini-album ‘Bucket List’.

On the other hand, Jae has clarified in a recent interview that he is still part of Day6.  “I think I always will be in Day6, to be completely honest with you.” Jae went on to explain that many of the members were currently “preoccupied with other business that they have.”