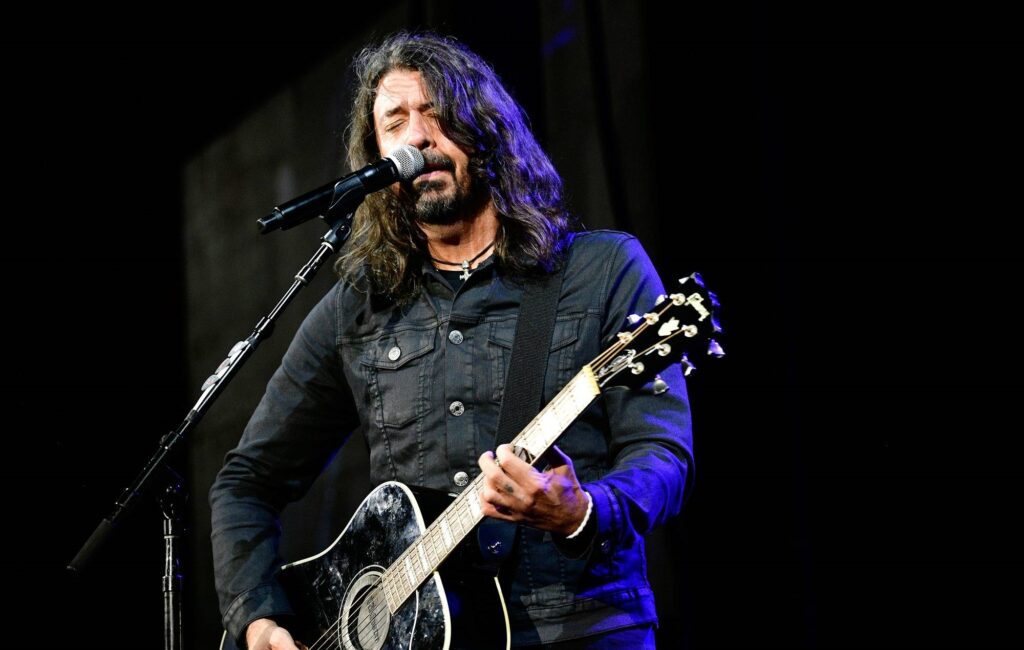 Dave Grohl has admitted that he was “scared” to write about Kurt Cobain‘s death in his new memoir The Storyteller.

The book sees the Foo Fighters frontman share some of his life adventures from his early days growing up in the suburbs of Washington DC, to hitting the road at the age of 18, his time as drummer for Nirvana, and all the music that followed.

“First of all, I knew what people wanted me to write,” he continued. “I think that people have a lot of unanswered questions – as do I. So I decided to write in a much broader emotional sense – the process of loss or grief and mourning, and how that’s determined and how it differs from person to person. Yeah, it was a tough one to write.”

It comes after Grohl recently got behind a drum kit and played along to ‘Smells Like Teen Spirit’ during his recent book tour in New York.

The New York stop was one of five events held around the world, including one at London’s Savoy Theatre, which NME‘s Jordan Bassett was in attendance for, recounting the night in a four-star review.

The frontman read the 2014 story based on the lyrics of ‘Octopus’s Garden’, a 1969 cut from The Beatles’ album Abbey Road’, on Friday’s (October 8) episode of the CBeebies show.