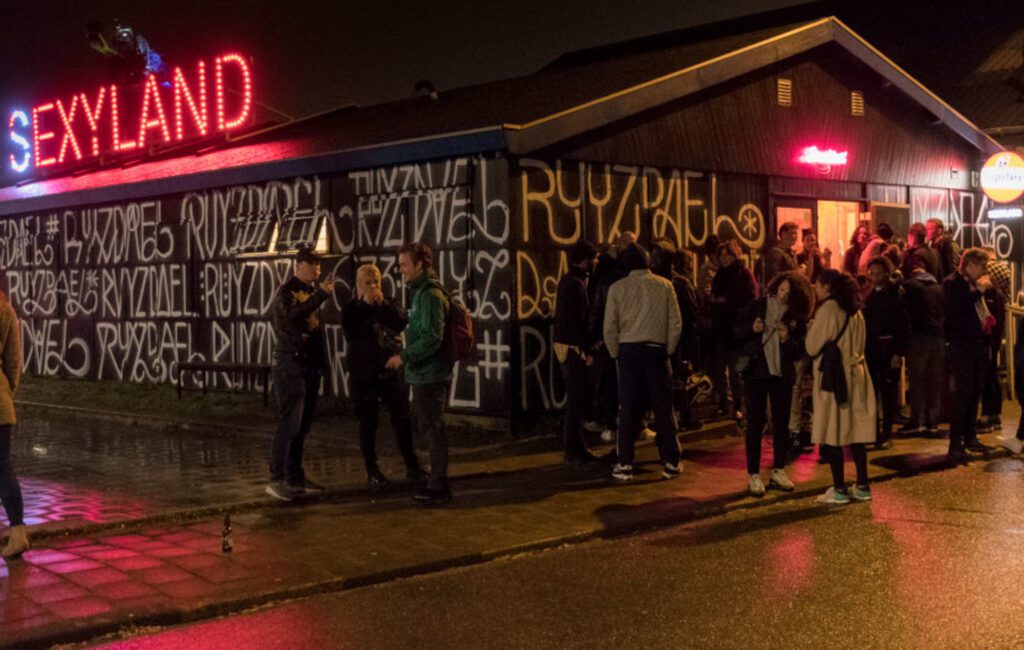 A three-week partial lockdown was brought into effect in the Netherlands last weekend, with clubs and live venues ordered to close early.

Measures including bars and nightclubs closing at 8pm came into action last Saturday (November 13). It comes after the country recorded its highest number of coronavirus cases in a single day, resulting in a seven-day average surpassing 12,000 cases.

New infections topped 16,000 for the second day in a row on Friday (November 12), beating the previous record of just under 13,000 confirmed cases in a day set in December last year.

“Tonight we are bringing a very unpleasant message with very unpleasant and far-reaching measures,” Netherlands’ caretaker Prime Minister Mark Rutte said in a televised address on Friday evening (via Reuters). “The virus is everywhere and needs to be combated everywhere.”

Rutte also said spectators would not be allowed in the coming weeks to attend sporting events, including the Dutch soccer team’s World Cup qualifier tonight (November 16) against Norway.

Supermarkets and non-essential retailers also have to close earlier and social distancing measures have also been reintroduced.

Elsewhere, a new report claims that COVID passports will only reduce overall community transmission by just one to five per cent.

The research, which outline the impact of the government’s potential Plan B for the winter, was conducted by the UK Treasury and the Cabinet Office’s COVID-19 Taskforce, according to The Telegraph.

They found a COVID certification scheme would reduce transmission at mass events by 40-45 per cent.

As a result the figures suggest certification would reduce overall community transmission by just one to five per cent.