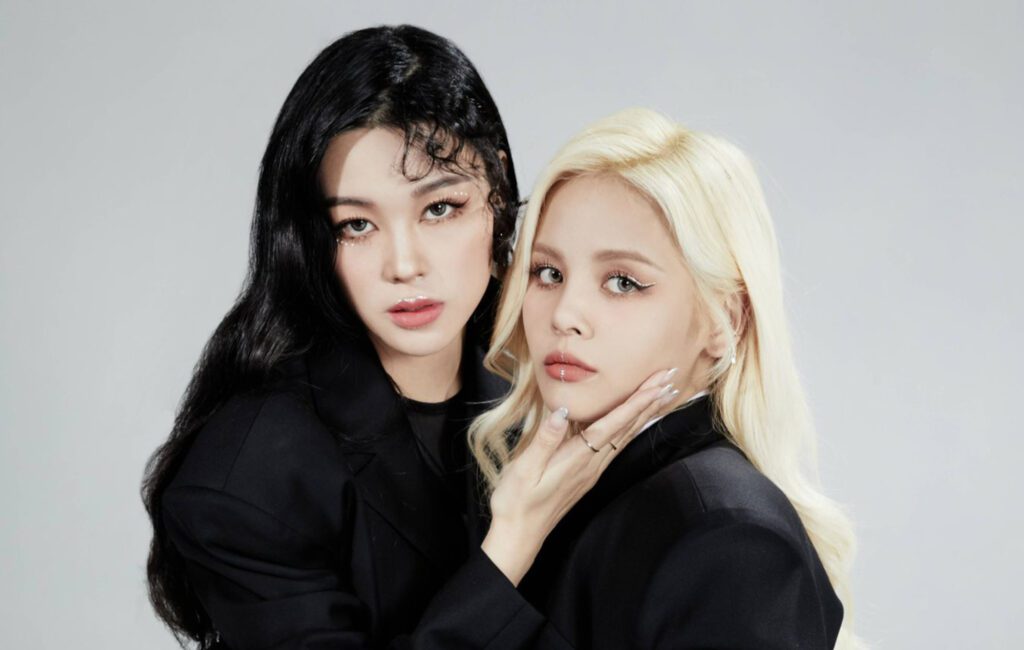 CLC‘s Sorn and f(x)‘s Amber are set to team up with influencer Emily Mei on her upcoming debut single ‘My Domain’.

On November 3, Mei took to social media to announce her first-ever single titled ‘My Domain’, which she dubbed “episode 1” of an as-yet-undisclosed “music project”. The single will feature CLC member Sorn, as well as f(x)’s singer-rapper Amber.

Alongside the announcement, Mei also released teaser images for the forthcoming song, with both Emily Mei and Sorn posing in sleek black outfits. Mei noted in her Instagram post that separate teasers with Amber are set to be released “soon”.

“This idea has been in my head for over 2 years and [it’s] finally coming to life,” the Los Angeles-based singer wrote in the caption of her announcement posts. ‘My Domain’ is set to arrive on November 9 at 7am PT.

Finally announcing my music project episode 1 featuring my friends @sssorn_clc and @ajol_llama 🥺 This idea has been in my head for over 2 years and finally coming to life. Welcome to #MyDomain 😈11.09.21 pic.twitter.com/P2hHWqpA3Y

The forthcoming arrival of ‘My Domain’ will mark Mei’s first official music release. Prior to her debut in music, Mei had dabbled in acting and modelling. She also founded the jewelry company Kapsul, which was launched in collaboration with 2PM’s Nickhun.

Meanwhile, Sorn had previously teased in August that she had new solo material arriving “really soon” alongside the re-launch of her YouTube channel Produsorn, however, there have been no updated on her upcoming projects since.

After departing from longtime agency SM Entertainment in 2019, Amber went on release her second mini-album ‘X’ in full the following year, which consisted of a total of six tracks.