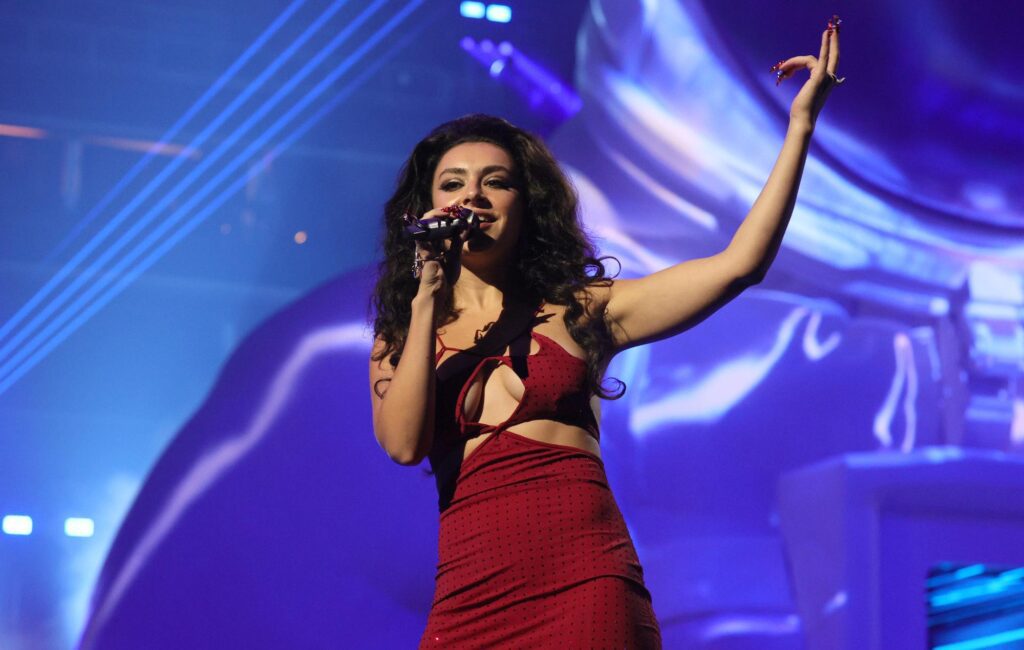 Charli XCX has shared the full track listing for upcoming new album ‘Crash’, – check it out below.

Charli’s new album is due to land on March 18 and the musician shared full details earlier today (March 10) of the album’s 12 songs.

It includes all of her recent singles such as ‘Good Ones‘, ‘Baby‘, her collaboration with Rina Sawayama, ‘Beg For You’ and her song with Christine and the Queens and Caroline Polachek, ‘New Shapes’.

You can see the full track listing here:

The singer was originally set to appear with Caroline Polachek and Christine And The Queens on the long-running show last December, but her appearance was cancelled at the last minute due to COVID restrictions leading to “limited crew,” leaving her “devastated and heartbroken”.

On the March 5 episode, which was hosted by Oscar Isaac, Charli performed versions of two songs from her new album.

Meanwhile, SEVENTEEN member Vernon recently spoke out about his love for Charli XCX and their recent collaboration.

Last month, the K-pop idol teamed up with Charli on a special remix of her recent single ‘Beg For You’, where he contributed a brand-new English-language verse. The remix came shortly after a string of online interactions between both Charli XCX and SEVENTEEN, after fans suggested that the duo work together.

In a new interview with Teen Vogue, the K-pop idol revealed that he is “still having a hard time grasping this reality” that they have worked together. “I just really want to say thank you to Charli for acknowledging my existence,” he said.

Vernon also touched on his love for Charli XCX’s music, which he describes as “really beautiful”. He added: “[Discovering her music] was a whole new world for me, really. I feel vulnerability, but at the same time, invincibility in her music. There’s something really beautiful about it.”