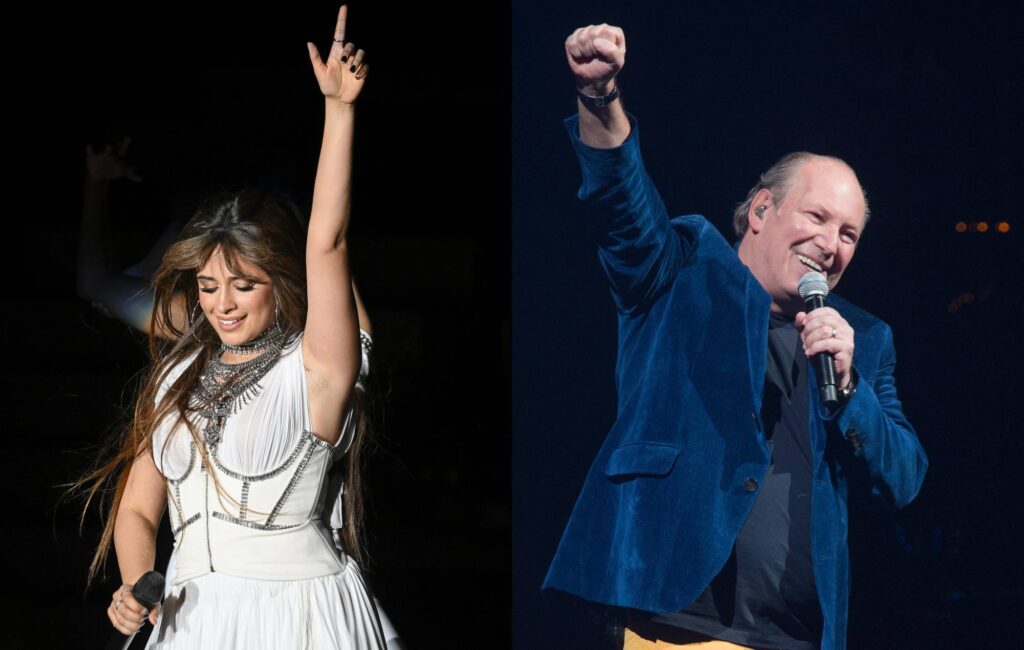 Camila Cabello and Hans Zimmer have announced ‘Take Me Back Home’, a new collaborative song that will soundtrack a trailer for the BBC’s Sir David Attenborough-narrated series Frozen Planet II.

Frozen Planet II has been described by the BBC as “a spellbinding six-episode journey through earth’s magical icy lands including the north and south poles”.

A new extended trailer for the series will premiere at 12pm on Friday (August 26), with ‘Take Me Back Home’ set to receive its first play on BBC Radio 1 “with a little help from Cabello and Zimmer themselves”.

“To be able to combine my passion for the planet we live on and my music is a dream come true – never mind also getting to work with the legend that is Hans Zimmer,” Cabello said in a statement.

“Frozen Planet II is stunning and Sir David’s narration is deeply powerful as we try to protect these incredible ecosystems from global warming. I’m grateful to be able to lend my voice to such an inspiring series.”

Zimmer added: “It was hugely exciting composing and recording ‘Take Me Back Home’ with Camila and discovering that her musical talents are as powerful as her voice. The Bleeding Fingers team and I feel incredibly privileged to be given the opportunity to score such a pioneering and important natural history landmark as Frozen Planet II.”

Zimmer will tour in the UK and Ireland in 2023 – you can see his upcoming tour dates below and find any remaining tickets here.