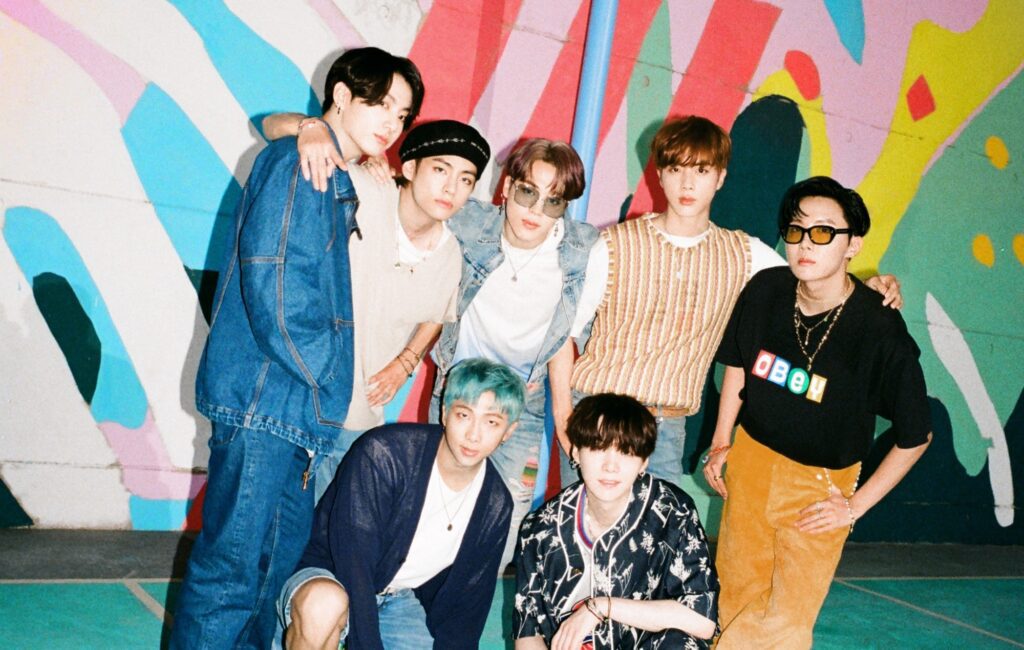 K-pop boyband BTS have dropped a teaser for an upcoming collaboration with the video game Among Us.

The forthcoming collaboration will be between the boyband’s BT21 project – a partnership with LINE FRIENDS though which each member of the boyband has created an animated character – and the popular viral video game Among Us.

The teaser shows the eight BT21 characters chilling in a living room before they are suddenly teleported out of frame one by one, before we’re shown a shot of all of them floating in space. The clip then cuts to a picture of ‘Among Us’ workers with ‘BT21’-customised skins, however it is stated in the video that the characters are “not in game”.

A tweet from BT21’s official Twitter page, however, has described the collaboration as a “limited edition” release. The forthcoming collbaoration will first launch in South Korea on November 25 at 6pm KST, before being released globally that same day at 6pm PDT.

🚨EMERGENCY🚨
There is 1 Impostor among us

BT21 | AMONG US
LIMITED EDITION

While the exact nature of the collaboration and what it would entail has not yet been disclosed, more specific details are expected to arrive in the coming days.

Meanwhile, BTS announced a second AMAs performance with British rock band Coldplay of their recently-released joint single ‘My Universe’, becoming their second scheduled performance at the awards ceremony alongside their performance with American rapper Megan Thee Stallion on the ‘Butter’ remix.

The Houston rapper added a brand-new verse to the Hot 100 chart-topping hit this summer, following a high-profile battle with her label for the remix’s release.