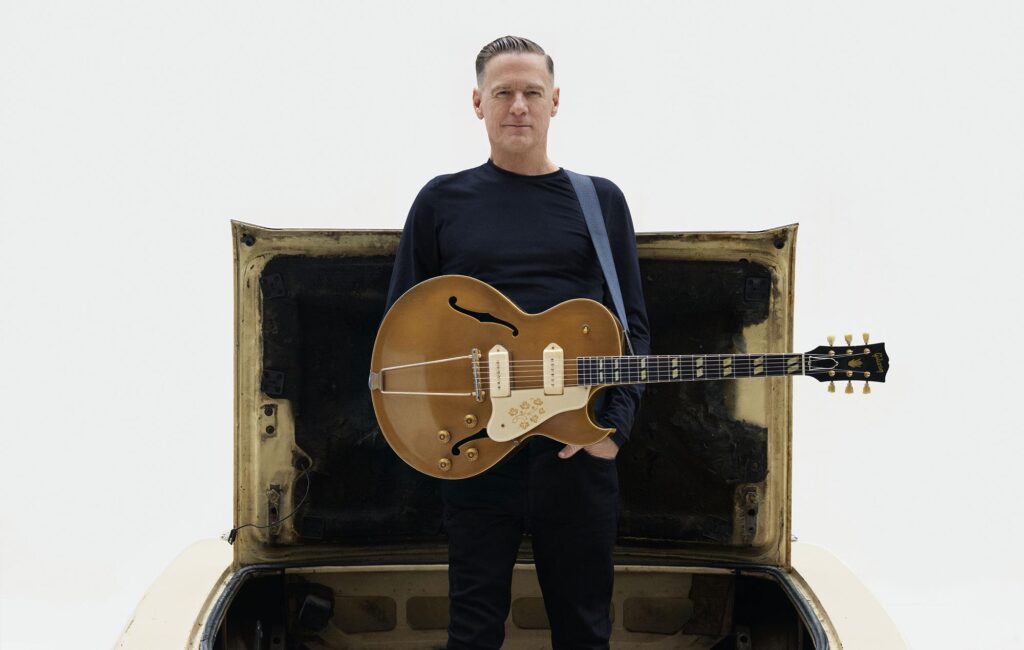 Bryan Adams has shared details of UK tour in support of his new album ‘So Happy It Hurts’, which is due for release in March.

The dates take in some previously announced UK shows for summer 2022 which include a closing show at Cardiff Castle on July 11. The Canadian musician will now play an extra 12 dates that kick off in May at the Brighton Centre on Friday 13.

Tickets for the 12 new shows go on sale this Friday (October 15) at 9am BST here.

The news follows concert delays owing to the coronavirus pandemic. In May, Adams rescheduled a number of the outdoor UK gigs and cancelled some including at Exeter’s Powderham Arena and Canterbury’s Spitfire Showground.

Previously, Adams had also moved a series of indoor shows in Aberdeen and Hull as well as his residency at London’s Royal Albert Hall to May 2022. Some details have since changed, including his London show, which is now happening at The O2 Arena.