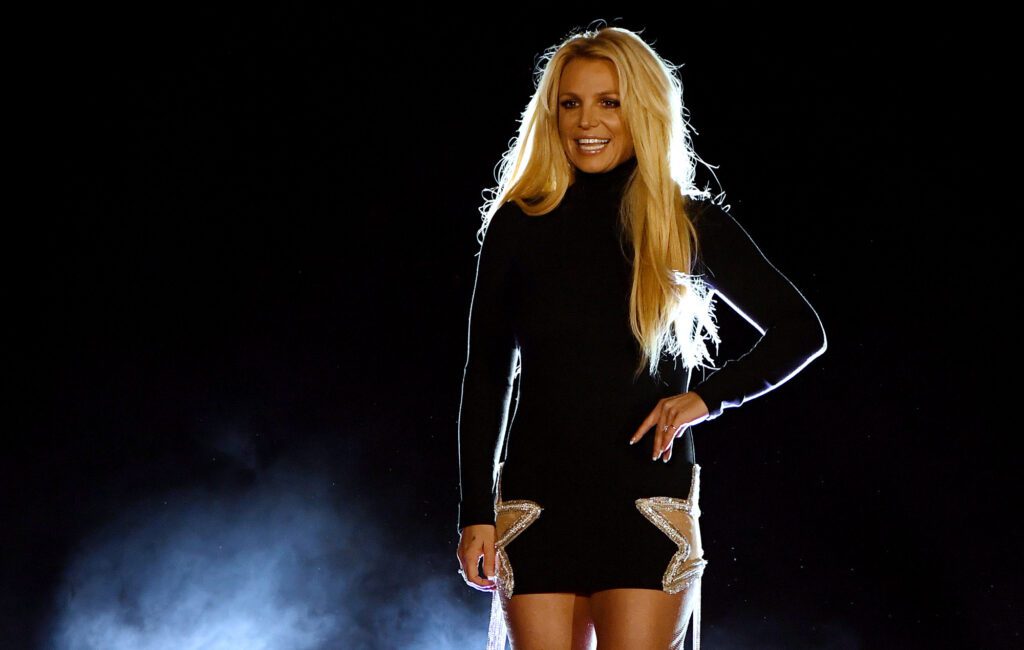 Britney Spears has revealed that she has “just shot a movie” called The Idol, causing fans to speculate whether she meant The Weeknd’s TV series of the same name.

The singer, who earlier this month was freed from her 13-year conservatorship, posted an image of a cat sat next to a glass of red wine on her Instagram yesterday (November 23). Part of the image caption reads: “I just shot a movie titled “THE IDOL”…it’s guaranteed to have hits and a lot bright pics to put in my beautiful family’s faces !!!!!”

Some fans replied to the post by expressing confusion “WHAT??? You’re going to be in @theweeknd’s new show?!?” wrote one, while another said: “Hmmmm the weeknd??”

It comes after The Weeknd‘s drama series The Idol was green-lit for HBO earlier this month. The series, which is co-written with and executive produced by Reza Fahim and Euphoria creator Sam Levinson, will star The Weeknd alongside Troye Sivan, Lily-Rose Depp, Suzanna Son, Melanie Liburd, Tunde Adebimpe, Steve Zissis, Elizabeth Berkley Lauren, Nico Hiraga and Anne Heche.

The Idol follows a pop singer who enters into a relationship with a cult leader and self-help guru.

It’s unclear if Spears’ comments about The Idol were for a separate, unannounced film project or if she has been added to the cast but not yet named.

The singer is two weeks into freedom from the conservatorship that she entered in 2008 following concerns about her mental welfare. She is now back in control of her life and finances following a judge’s ruling to terminate the legal arrangement.

Earlier in November Spears took to social media to celebrate the judge’s decision to end her conservatorship, calling it the “best day ever”. On Instagram, she posted a photo alongside the caption “finally free”. A host of celebrities also joined in with the outpouring of support.