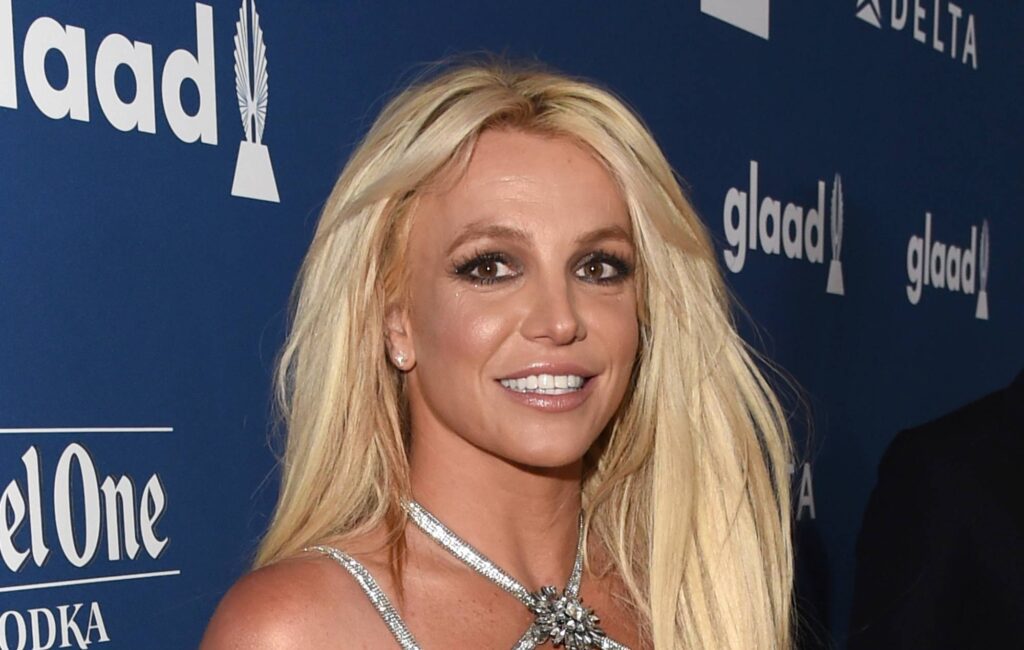 It comes after her father Jamie filed to immediately end his daughter’s conservatorship last week.

In September, the star’s father was suspended from his role as her conservator by a judge. The conservatorship was not ended on the spot, with Spears’ lawyer Mathew Rosengart arguing for a new hearing to be held within 30 to 45 days in order for Jamie Spears’ conduct to be investigated.

Today (November 12), there were cheers outside the court in Los Angeles as supporters became aware of the judge’s decision to finally end the conservatorship after 13 years, reports Sky News.

"Judge Penny today decided to agree with Britney Spears. As of today, effective immediately, the conservatorship has been terminated as to both the person and the estate," pic.twitter.com/RZvAnKaIOg

Speaking outside the court her lawyer Mathew Rosengart said: “Judge Penny today decided to agree with Britney Spears. As of today, effective immediately, the conservatorship has been terminated as to both the person and the estate,”

Following the hearing her fiance Sam Asghari posted a message on Instagram stating “freedom”. “History was made today. Britney is Free!” he added.

Ahead of the hearing Asghari and Britney sported a #FreeBritney t-shirt. Asghari shared a video clip on social media showing the couple in the matching tops, which also featured the statement: “It’s a human rights movement.”

It means she will now have a say in controlling her estimated $60million (£45million) estate and finally has the freedom to make her own medical and personal decisions for the first time since 2008.

In July, Britney stated that she wanted to have her father charged for conservatorship abuse, calling the conservatorship “abusive” and claiming that she was forbidden from having more children, getting married, or taking out her IUD.

After her conservatorship initially ended, the singer hit out at her family and called for “justice”.

She shared a lengthy post on Instagram, alongside a photo of a typewriter, stating: “Don’t you find it weird when you jump through hoops to organise trips or set up lunch dates with people you love only to know they’ll bail on you or leave after 10 minutes ??? It’s humiliating and it’s like every person I’ve ever opened to immediately says they’ll be gone on a trip for two weeks after… OK I get it… they’re only available to me when it’s convenient for them.”

Another hearing has now been set for December 8 to resolve any outstanding financial matters.