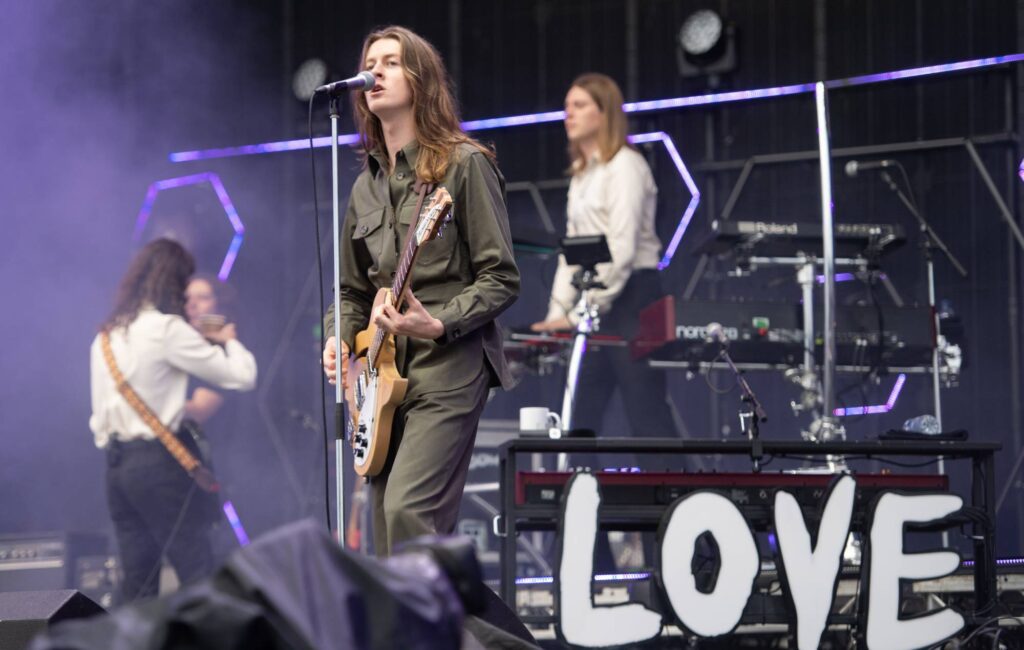 Blossoms have postponed their upcoming European tour dates due to continuing concerns over the coronavirus pandemic.

The band had been due to perform a number of dates in Germany, France, Belgium and the Netherlands later this month and into February.

However, Blossoms have now confirmed that they will be postponing those gigs “due to the current situation with COVID”.

The band, who said they were “really gutted” about the postponement, said that they were “looking to reschedule the dates and will announce as soon as we have more news”.

“Really sorry to have to do this,” they added. You can see the affected Blossoms gigs below.

Blossoms will resume touring in the UK in May, with dates in Doncaster, Warrington and Southampton all planned.

Blossoms’ most recent live shows took place in Manchester and London back in October, where they were joined by Rick Astley to perform a set of covers of songs by The Smiths.

While Morrissey sent his “sincere thanks” to Astley and Blossoms for the gigs (adding that “anything that generates interest in that tired old Smiths warhorse is testimony to the wallop it packed”), his former bandmate Johnny Marr was less impressed when the gigs were first announced back in September.

“Well, I met The Blossoms a few weeks ago and they elected to not mention it,” he tweeted. “Nice.”

A week later, Marr told NME that the issue had been “dealt with”, adding of his grievances: “There was an M.O. there that just wasn’t very cool.”