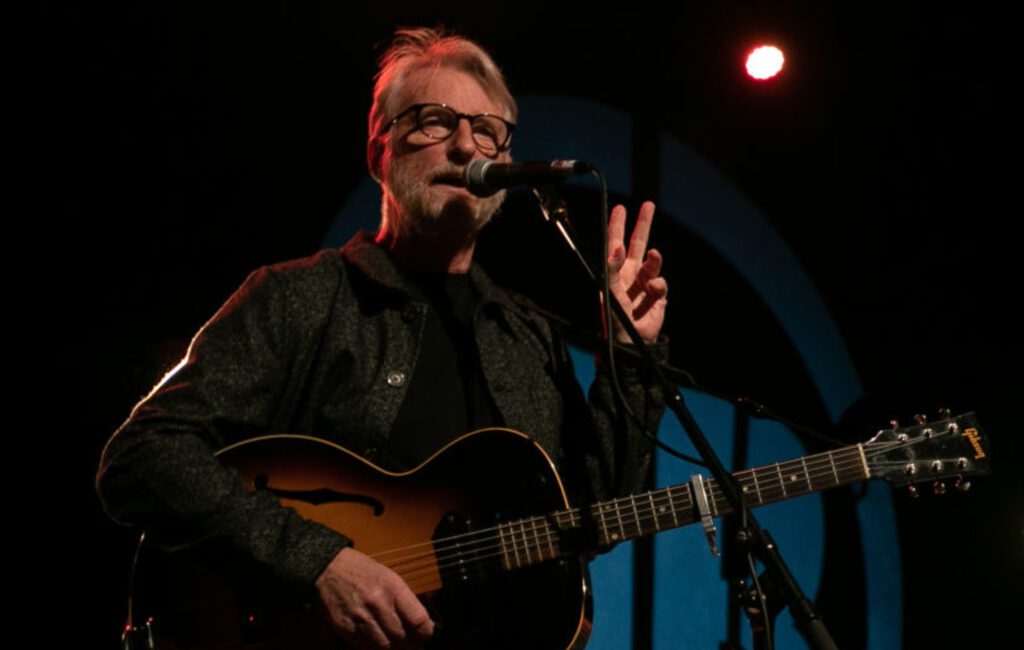 Billy Bragg has spoken out about why he’s changed the lyrics to his iconic track ‘Sexuality’ to make it trans-inclusive.

In a new op-ed for The New Statesmen, Bragg went into detail about his reasons for changing the lyrics after gender-critical activists voiced their disapproval with his decision to rework the song.

“Last week, I found myself under fire from gender-critical activists on Twitter, who were agitated to discover that I had changed the lyrics to my 1991 single ‘Sexuality’ when performing the song live on tour,” Bragg explained. “Although music cannot change the world – it has no agency – it can change your perspective and challenge your prejudices.

“Throughout my career, I’ve used my songs to promote allyship among my audience: for the female victims of male violence in songs such as ‘Levi Stubbs’ Tears’ and ‘Valentine’s Day Is Over’, and for the gay community in ‘Tender Comrade’, as well as the aforementioned ‘Sexuality’.

“The latter was released at a time when a combination of the Aids epidemic and the Tories’ Section 28 legislation stirred up a moral panic against homosexuality. Thirty years later, however, encouraging your audience to find common ground with the gay community is no longer such a challenging statement.”

He continued: “We’ve come a long way since then. Equal rights legislation has given gays and lesbians the same benefits and protections as everybody else. But for all our progress, there remains one group of marginalised people whose legitimacy can be questioned among liberal circles: transgender women. The comments of a few high-profile gender-critical feminists has created a quandary for some leftists. Those of us who formed our political beliefs in the 1970s and 1980s are instinctive supporters of women’s rights. Our moral compasses are confused.

“The younger generation can see that we are conflicted. Every night on tour, I frame ‘Sexuality’ with a plea of support for Stonewall, the UK’s premier defender of LGBTQ rights, which is currently under attack from powerful anti-trans elements within the government and the media. Witnessing the response at one show, someone tweeted how amazing it was to see people who grew up in the 1980s roaring in approval at a statement of support for trans rights.”

Bragg then went on to say that to “better understand where the gender-critical movement sits on the left/right spectrum through which we Late Boomers persist in seeing the world, it helps to look to the US.” He then shared a number of stats and historic references, adding that “the issue of trans rights is complex”.

He concluded his op-ed: “I’m not erasing the gay community when I change the lyrics to ‘Sexuality’, I’m simply updating them to reflect the changing times we live in. My hope is to encourage others of my generation to do the same with their long-cherished notions of an inclusive society.”

Elsewhere in ‘Sexuality (2021)’, Bragg seems to criticise the former The Smiths frontman, singing “Don’t threaten me with Morrissey” before quipping “whatever happened to that guy?”.

Speaking about separating the art from the artists, Bragg told NME: “As someone who writes political songs, there are plenty of people out there who are Tories who like my love songs, so clearly you can do that.

“I struggle. I’m OK listening to The Smiths, but I don’t think I’m going to be able to listen to his solo albums anymore – although I wasn’t much of a fan of those anyway.”