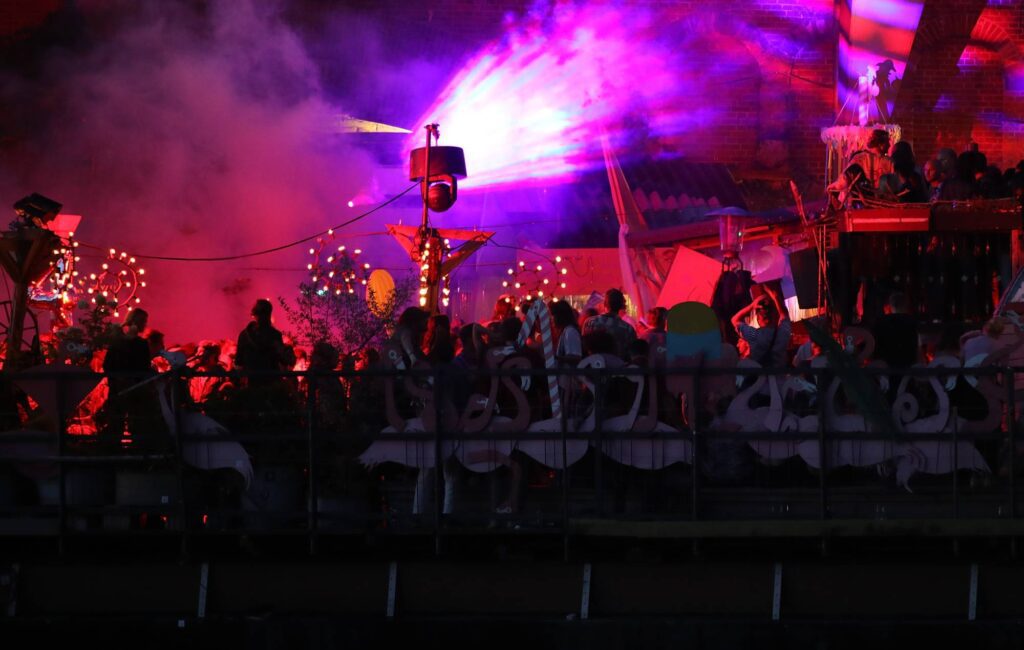 Nightclubs in Berlin will be forced to lower their capacity to 50 per cent from tomorrow (November 27) following a rise in COVID-19 cases.

The restrictions will stay in place until December 19 when they will be reassessed, according to Mixmag.

Clubbers will now also be required to show a negative test upon entry into nightclubs in line with the new 2G Plus rule, even if they’ve already recovered or have received both vaccines.

The rule refers to Germany’s current COVID guidelines for large-scale events and nightlife spaces which requires patrons to hold one of two Gs – either “geimpft” (vaccinated) or “genesen” (having had COVID in the last six months).

Last week, the German state of Bavaria announced that all bars, clubs and live venues in the region would close for three weeks as a result of rising cases.

Chancellor Angel Merkel recently described the situation in Germany as “dramatic”, and urged people to get vaccinated. “The fourth wave is hitting our country with full force,” she said. At the moment, the vaccination rate in the country is lower than the average in Western Europe, with nearly 68 per cent of the population fully vaccinated.

Recently, a three-week partial lockdown was also brought into effect in the Netherlands, with clubs and live venues ordered to close early.

But despite rising cases in the UK in recent months, the government decided to scrap any plans for vaccine passports in order to gain entry into nightclubs and large events in England back in September.

But Wales introduced them in the same settings last month as did Scotland but the latter has since announced that a negative COVID test rather than proof of two jabs to enter venues will be allowed from December 6.