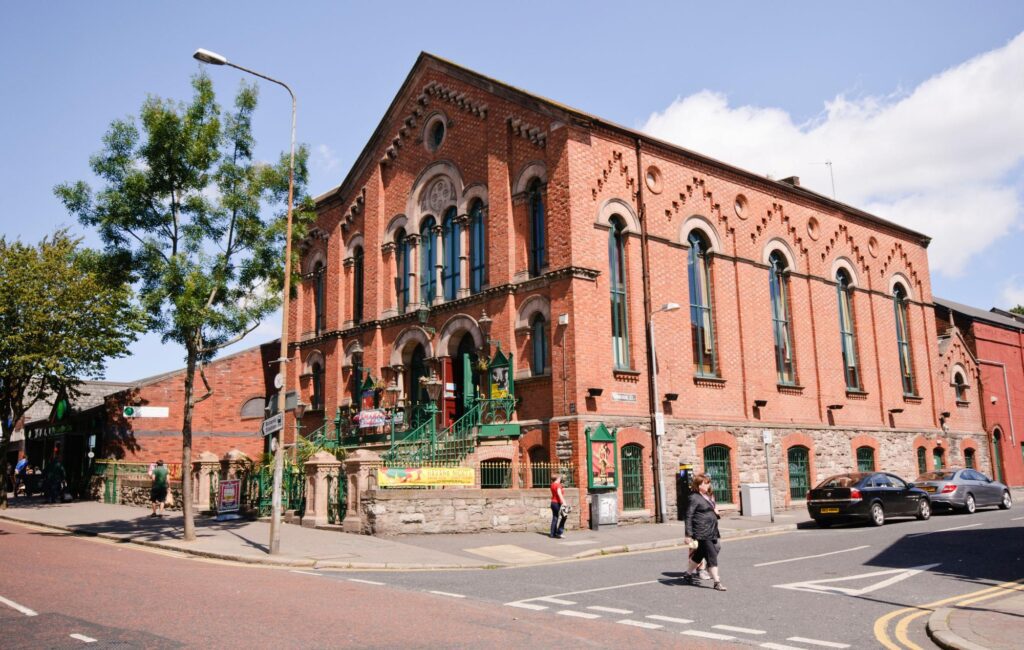 Belfast has been officially recognised as a UNESCO City of Music.

Northern Ireland’s capital city was given the accolade due to its “rich musical heritage” following a bid made by Belfast City Council in 2019 [via BBC News].

It joins Liverpool and Glasgow as a UK city recognised by the UN award.

Snow Patrol‘s Gary Lightbody and composer Hannah Peel, both of whom were born in Northern Ireland, have been appointed as Belfast Music patrons.

“Belfast’s heart beats fervidly with music,” said Lightbody. “I’ve watched, in these last 25 years of relative peace, the music scene grow and then thrive and now burst at the seams with fearless and limitless talent.”

Peel added that Belfast was an “alive, vibrant and musically powerful city”.

“We are so much more than just Van Morrison and the Undertones,” she said.

A city must prove that it can host national and international music festivals and events if it’s to be designated as a UNESCO City of Music. It must also specialise in music education and have several large and small venues for concerts, gigs and recitals. Additionally, the city must also promote all genres of music.

Belfast City Council’s 10-year cultural strategy was launched after a survey that it held revealed music to be a central component of residents’ association with their city. A council survey of 20,000 people asked, “What does home mean to you?”, to which music was a recurring theme.

The city’s Lord Mayor Kate Nicholl said it was “wonderful news” for Belfast. “Belfast is proud of its music culture. Creativity and resilience are in the very fabric of our city and our people.”

UNESCO said that the city’s new status would “open a new era of collaboration between the city, citizens and music communities” and that Belfast will now work to deliver “a series of high-profile musical events” over the coming years.

A spokesperson added that music will also be “woven into public spaces and places to ensure the power and benefits of music can be felt by all who live, work in or visit the city”.