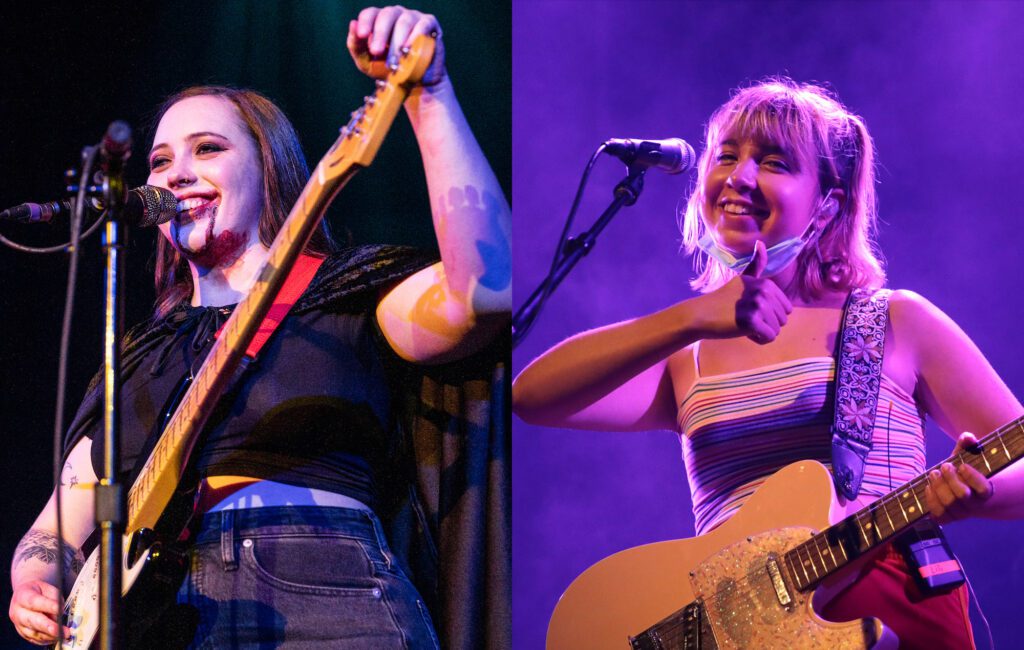 The line-up for next year’s edition of the Mission Creek Festival has officially been locked in, with headliners set to include Beach Bunny and Soccer Mommy.

A press release for the festival promised it will mark “a return to normalcy”, after its 15th iteration – originally slated for April 2020 – was cancelled due to the ongoing COVID-19 pandemic. The comeback edition is set to run between Thursday April 7 and Saturday 9 next year, with a series of theatre and club shows booked for iconic Iowa venues.

Local blues-rocker Elizabeth Moen will lead the first night’s festivities, headlining the historic Englert Theatre alongside up-and-comers Tennyson and Alyx Rush. Fennesz and KMRU will take over the Riverside Theatre, while over at Gabe’s, punters will be able to catch sets from Tempers, Corridor and Lake Villain.

Beach Bunny are set to headline the Englert Theatre on the Friday night, topping a bill rounded out by LA synthpop trio Son Lux, and Boston-native folk artist Squirrel Flower. Haley Heynderickx will take over the Riverside Theatre, playing alongside Good Morning Magazine and Lex Leto And The Christine Burke Ensemble. Gabe’s, on the other hand, will see performances from The Body, Kassa Overall and Ahzia.

Closing out the Englert Theatre on Saturday will be Soccer Mommy, with disco-rap luminary Ric Wilson set to open for her. Grammy-nominated genre-bender Arooj Aftab will headline the Riverside Theatre that night, performing alongside Tré Burt and Aaron Dilloway. Cadence Weapon, Dos Santos and Dryad will play Gabe’s, while two additional Iowan haunts – Trumpet Blossom and the Big Grove Brewery – will also host shows.

In addition to its live music programme, the Mission Creek Festival has a focus on literary arts and “radical community happenings”. The festival’s website describes it as “the music festival with deep literary roots, the literary gathering with music and other happenings tucked around the edges, and the cultural experience that rivets both locals and visitors”.

Three-day passes for the festival are on sale now from Mission Creek’s website, with single-day tickets set to become available on Tuesday December 21.

The full lineup for the 2022 Mission Creek Festival is: