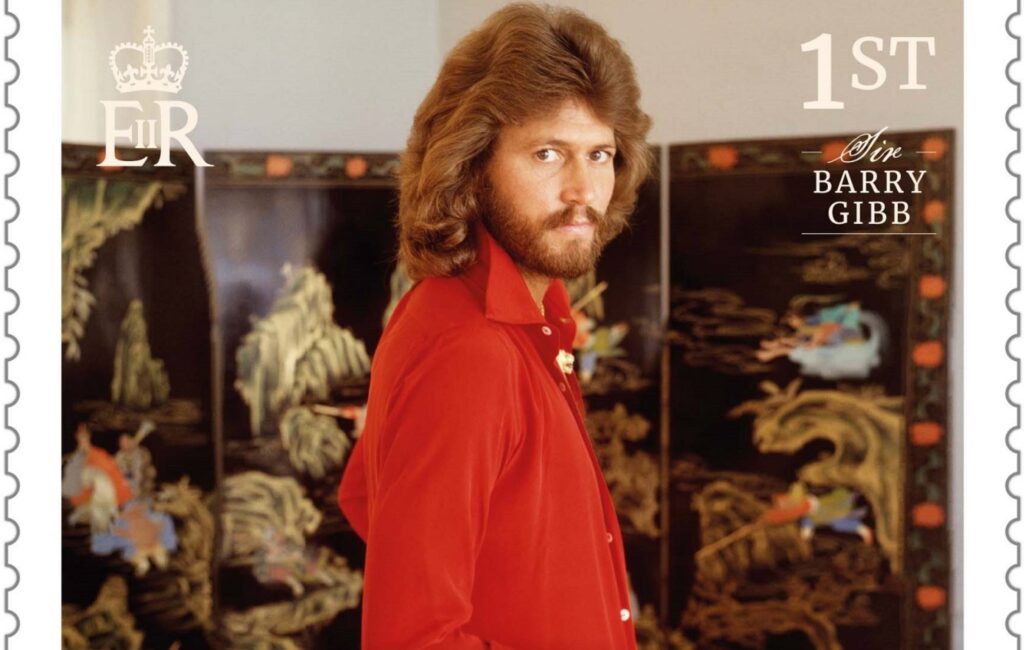 Barry Gibb‘s music career is being celebrated with a new collection of stamps from the Royal Mail.

The collection, which was made in close collaboration with the Bee Gees man and the Isle Of Man Post Office, is released today (November 3). You can order the stamps here.

Gibb was born at the Jane Crookall maternity home in the Isle Of Man’s capital Douglas on September 1 1946, and lived on the island until 1955 when the family moved first to Manchester, then emigrated to Australia in 1958.

“I’m very proud of my Manx roots,” Gibb said. “I was born and bred on the ancient, mystical, magical Isle Of Man, and I have very fond memories of growing up there, so to appear on a set of its stamps is not only a wonderful surprise, but also an honour and a privilege.”

The set of seven stamps feature Gibb at various stages in his musical career from 1969-2019.

The Bees Gees singer is the fourth artist to be celebrated with a dedicated stamp issue following on from the late David Bowie in 2017, Elton John in 2019 and Paul McCartney earlier this year.

The reworking of the 1968 track appeared on his recent album ‘Greenfields: The Gibb Brothers Songbook, Vol.1’, which features new versions of songs from the Gibb family’s discography.