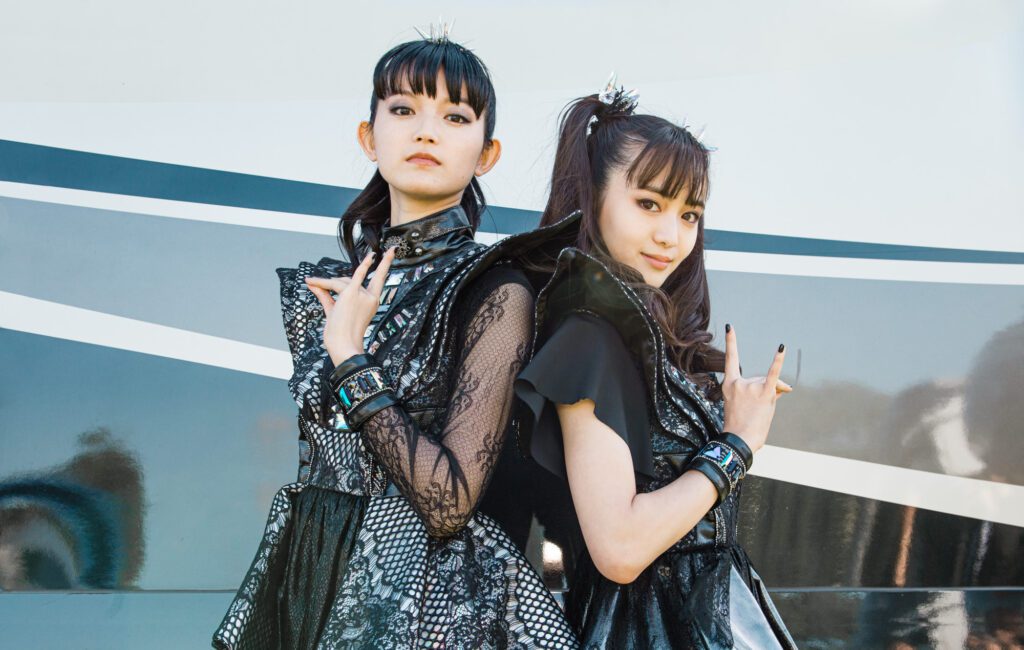 Babymetal have brought their 10th anniversary celebrations to a close in a new video that also hints towards the band’s future.

The band brought celebrations to a close on Sunday (October 10), having begun marking the decade milestone on that same date in 2020.

To close the year of special events, they have shared a new video titled ‘The One – Stairway to Living Legend’, set to their song ‘The One’.

The six-minute video sees band members SU-METAL and MOAMETAL climbing a staircase that rises up towards the clouds, seeing them becoming “living legends”.

In a series of cryptic messages, the video says that “only the Fox God knows” when the “seal” will be broken – presumably referencing the band’s eventual return – and fans are urged to “stay metal” until the time comes.

Watch the ‘The One – Stairway To Living Legend’ video below:

Babymetal’s 10-year anniversary celebrations included a ‘best of’ compilation album and a run of 10 live shows at Tokyo’s Budokan Arena, which took place between January and April 2021. Back in June, Babymetal announced their ‘10 Babymetal Budokan’ live album and director’s cut live-stream.

Taking to Instagram on August 3, the band teased the end of the celebrations, writing: “Sunday, October 10, 2021… Together with all 10 episodes of METAL RESISTANCE coming to a close, the 10-year legend will be sealed from the world. Until that seal is broken, BABYMETAL will disappear from our sight. Time is running out. There is no eternity in God’s descent.”