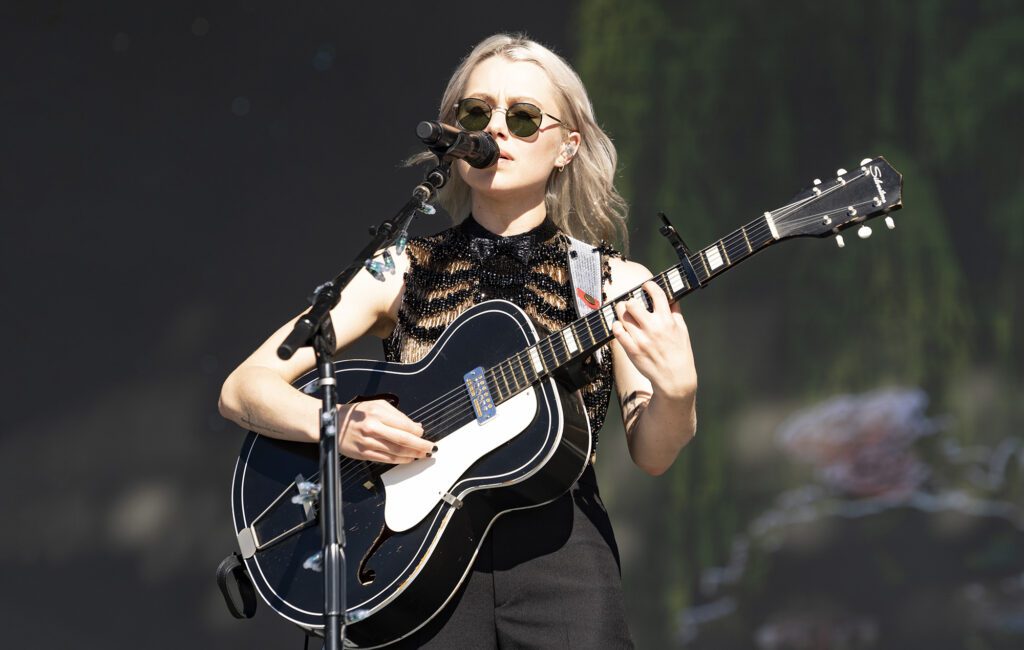 Austin City Limits has apologised to Phoebe Bridgers for cutting her sound off before the end of her festival set last weekend.

Bridgers’ sound was cut in the lead-up to the climax of her ‘Punisher’ closing track ‘I Know The End’. Footage shows Bridgers continuing to play to the end of the track despite the interruption. Shortly after her set ended, she tweeted “lol fuck acl”.

THE AUDACITY TO CUT IT OUT AT THE BEST PART pic.twitter.com/cmJ1gIHjYa

In a statement to the Austin American-Statesman, a festival spokesperson attributed the premature end of Bridgers’ set to a “miscommunication on stage by ACL Festival personnel”. The festival also donated to Texas Abortion Funds, which Bridgers recently supported through a cover of Bo Burnham’s ‘That Funny Feeling’.

“We wish this had not happened and extend our apologies to Phoebe. After positive conversations between festival organizers and the artist about the situation, ACL Fest has made a donation to Texas Abortion Funds to show our support for Phoebe and an organisation close to her heart,” the statement read.

Bridgers recently contributed vocals to a track by US singer-songwriter Noah Gundersen, ‘Atlantis’, which was released last week as part of Gundersen’s debut album ‘A Pillar of Salt’.