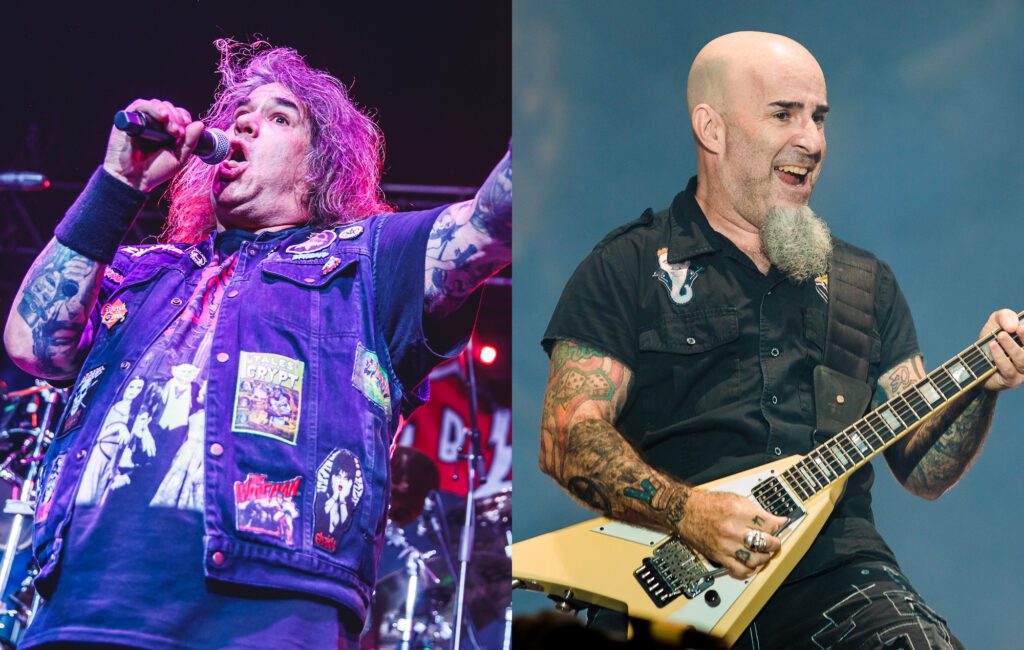 Anthrax guitarist Scott Ian has said that Exodus should join the annals of thrash metal legends commonly branded the “Big Four”, which in addition to Ian’s own band, sports Metallica, Slayer and Megadeth.

He made the claim during an appearance on the podcast No Fuckin’ Regrets With Robb Flynn, hosted – as its name implies – by Machine Head frontman Robb Flynn.

Citing Exodus’ 1985 album ‘Bonded By Blood’ as “the best debut record of the five of us”, Ian said (as transcribed by Blabbermouth): “The powers that be, like the mayor of heavy metal — maybe Lars [Ulrich, drummer of Metallica] needs to get a phone call — and he can decree that the ‘Big Four’ needs to officially be changed to the ‘Big Five’.

“It always bugged me that Exodus doesn’t get the representation and the credit where credit is due. And I understand the ‘Big Four’ — I get it. Because maybe the four bands had more success certainly coming out of the ’80s whereas Exodus certainly had their peaks and valleys and maybe didn’t have the same success going forward as some of the other bands.

“But the way I look at it is if you wanna look at the bands that really were there at the inception, ‘Bonded By Blood’ was out way before [Megadeth’s] ‘Killing Is My Business…’ Dave [Mustaine, frontman of Megadeth] was in Metallica [before forming Megadeth], but Kirk [Hammett] was in Exodus [before joining Metallica]. It’s, like, come on.”

Exodus are set to release their 11th album, ‘Persona Non Grata’, on November 19 via Nuclear Blast. It comes just months after drummer Tom Hunting was diagnosed with a squamous cell carcinoma, a gastric tumour in his upper stomach. He was declared cancer-free in July after undergoing a full gastrectomy.

The band will perform at the 2022 edition of Bloodstock Open Air in Derbyshire, appearing alongside the likes of Lamb of God, Bury Tomorrow, Vio-lence and GWAR.

Anthrax, on the other hand, recently announced a 28-date tour of Europe and the UK, set to kick off in September 2022 as part of the band’s 40th anniversary celebrations.