London four-piece Another Sky have announced details of their debut album.

‘I Slept On The Floor’ will come out on August 7 via Fiction, and comes alongside a new track – watch the video for ‘Fell In Love With The City’ below.

In addition, the band, who have released a handful of previous EPs, are set to tour the UK in November, with a London show set for Hackney’s EartH venue.

Talking about the new song, vocalist Catrin Vincent says: “I hate breakup songs. I don’t know why, it’s the most universal feeling. Maybe because the world has so many of them.

“Moving to London was a dramatic shift from small-town life where it didn’t even
occur to me I could do music, where this vision of me as a housewife who never amounted to anything felt inescapable, in to a bigger world, of people from all over, of new ideas and a new version of myself.”

Discussing the single’s video, which Vincent directed herself, she added: “We asked if any of our fans had an old mini DV tape camera, and they came through (thanks so much Peter Kavanagh, Victoria Wai and Henry Kenyon).

“We tried to capture the excitement of being on the road for the first time, replicating the feeling of moving to London seven years ago. ‘Fell In Love With The City’ is the second song we ever wrote as a band and we wanted to make a video that embodied the way you’d film a partner, but you’re filming a city instead.”

See the tracklisting and artwork for ‘I Slept On The Floor’, and the band’s UK November tour dates, below. 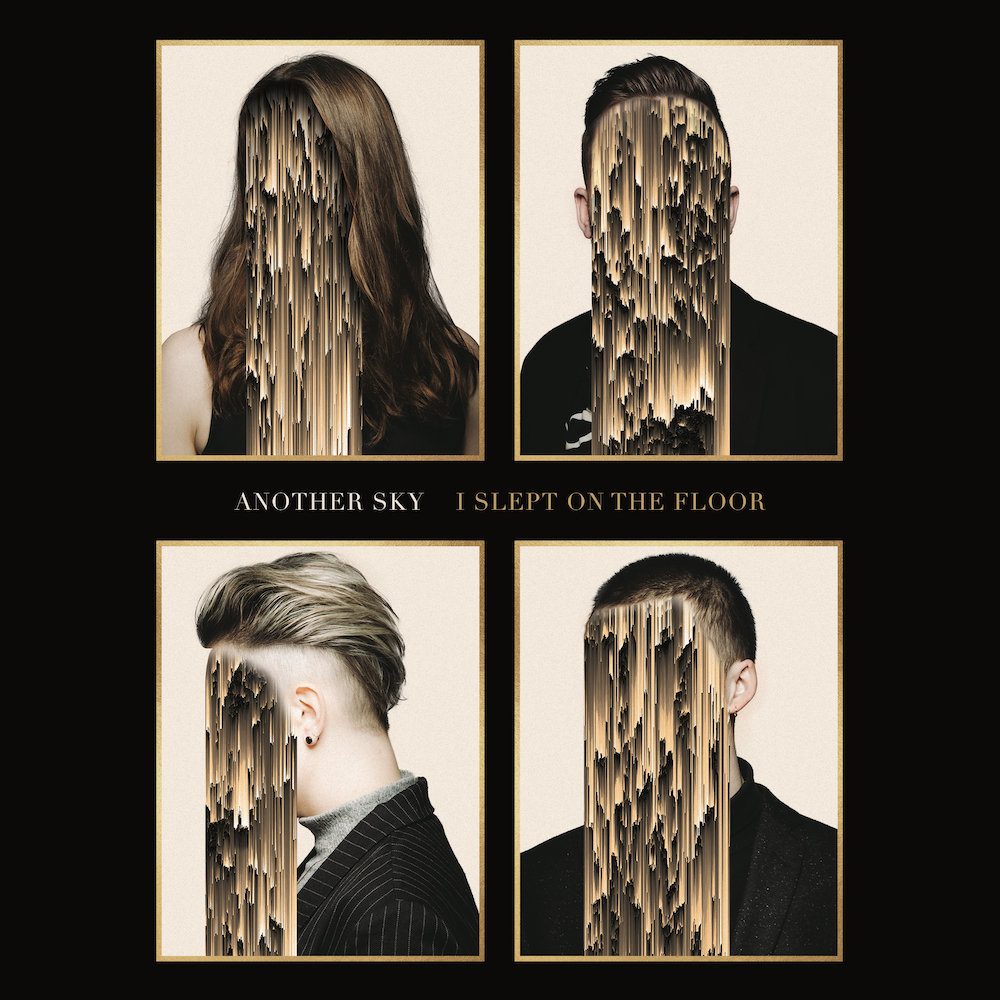