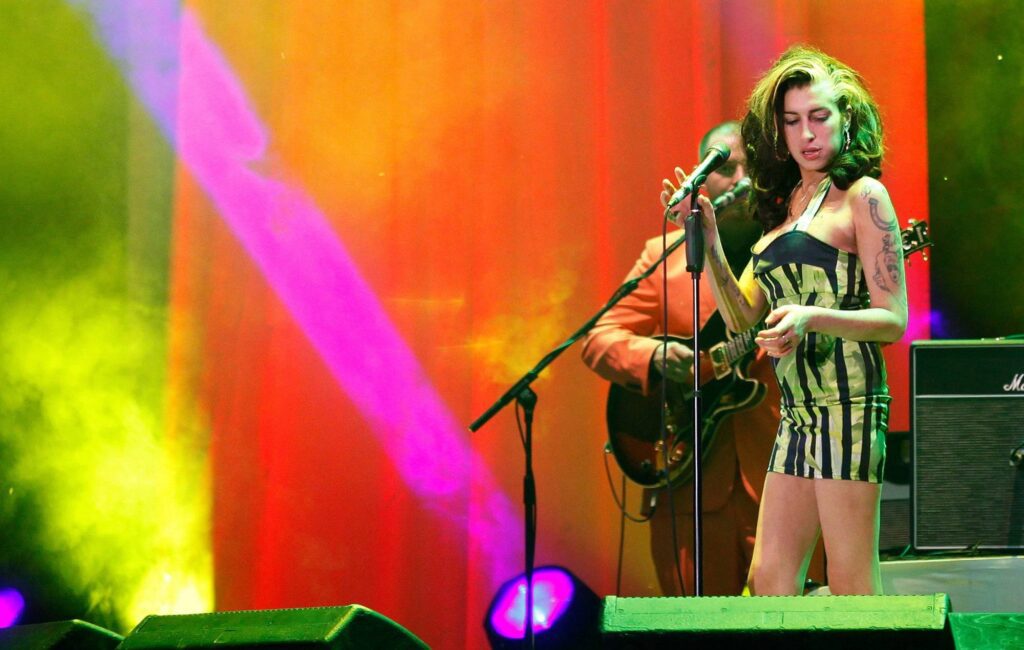 The dress that Amy Winehouse wore during her final stage performance has sold for more than $243,000 (£180,000) at an auction of items from her estate.

The late singer-songwriter wore the halter mini-dress in Belgrade in June 2011, a month before she died aged 27. It sold for 16 times its original estimate at the Julien’s Auctions sale in Los Angeles, reports BBC News.

Other items which sold at the auction which raised more than $4million (£3million) from up to 800 items included a red leather heart-shaped Moschino bag Winehouse took to the 2007 BRIT Awards the year she picked up the gong for British Female Solo Artist and British Album for ‘Back To Black’.

A metal street sign reading “Camden Square” inscribed with handwritten notes paying tribute to the late singer after her death, also sold for $19,200 (£14,232).

All proceeds from the items will go towards the Amy Winehouse Foundation her parents set up to help young people with addiction issues, following her death.

A number of the items will be shown at the forthcoming Amy: Beyond The Stage exhibition at the Design Museum in London from November 26, before going to the winning bidders.

“I remembered the days of going out and seeing Amy Winehouse in Camden and I always felt with Camden that there was something about the spirit of the place that kind of died when she died. I feel like it needs to regain that maybe,” he said.