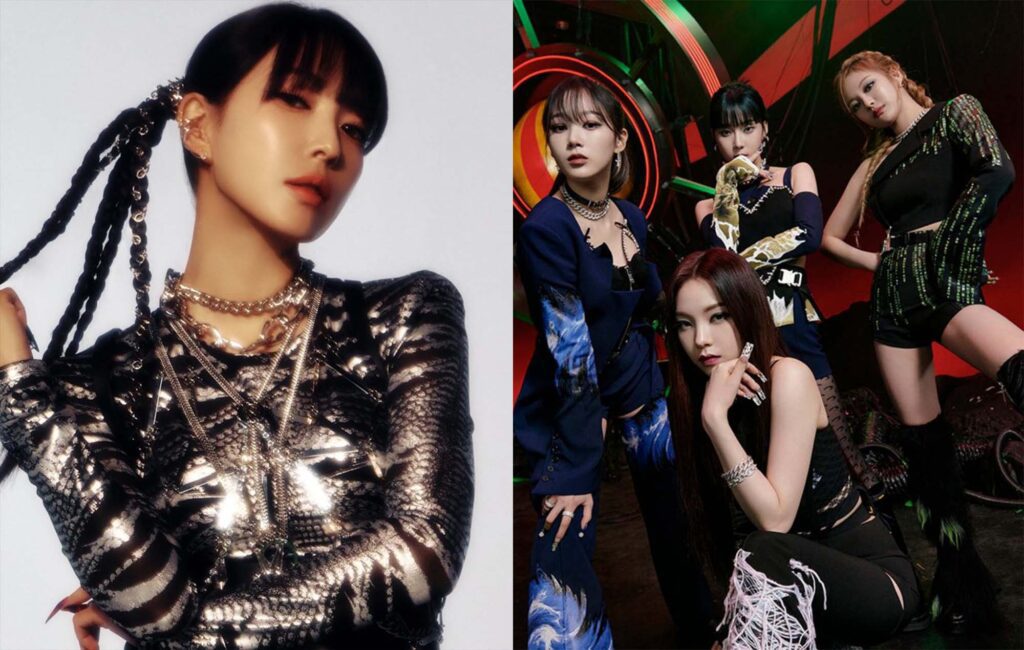 K-pop girl group aespa have opened up about K-pop veteran and labelmate BoA, and her impact on the industry.

During a recent interview for Rolling Stone‘s 2022 ‘Icon & Influences’ issue, SM Entertainment‘s rookie girl group aespa discussed BoA’s influence on their respective relationships with music and the industry at large. The K-pop vocalist had been the first solo artist to debut under SM Entertainment back in 2000.

“When she debuted, there weren’t many K-pop female solo artists who sang and danced,” Karina recalled. “She even went to Japan and became successful there. There must have been lonely days. She never loses her passion, and people see that.”

“When I listen to her music, her voice feels like a magnet,” Ningning chimed in. “Most importantly, when I’m listening to BoA’s music, I feel the girl power.” The Chinese idol also expressed how “amazing” it was that BoA “continues to put in so much effort to improve herself despite how successful she is”. “Her dedication is so inspiring,” she added.

“Honestly, everything about BoA is cool. Everyone knows her. She’s not just famous — she’s a legend,” Giselle gushed. “And even at that level of success, she’s so down-to-earth and easygoing. She goes out of her way to make us feel comfortable, and is genuinely a sweet person.” The aespa singer then added that she felt the “coolest thing” about the ‘Woman’ singer was “how honest and sincere she is”.

BoA had previously worked with aespa on their recent remake of S.E.S’s hit song ‘Dreams Come True’, which she helped rearrange and produce.

The 35-year-old singer had also been part of GOT The Beat, the first sub-unit of the new SM Entertainment supergroup Girls On Top, alongside aespa members Karina and Winter. Completed by Girls’ Generation’s Taeyeon and Hyoyeon, as well as Red Velvet’s Wendy and Seulgi, the seven-piece made their debut on January 1 with the single ‘Step Back’.