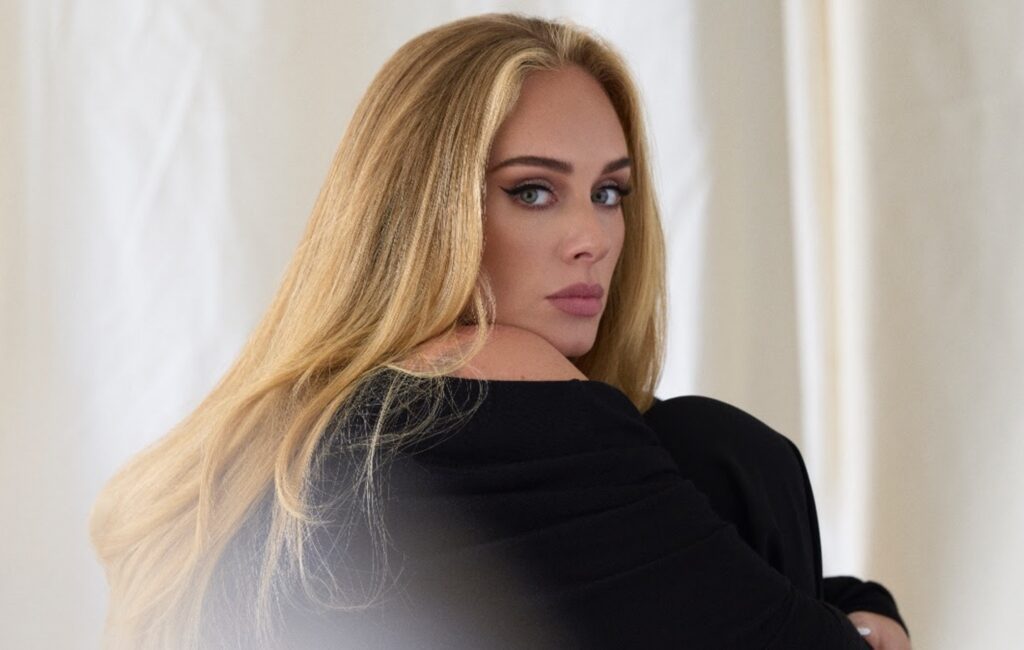 Adele‘s new single ‘Easy On Me‘ has shot straight to Number One in the UK singles chart.

The singer’s third chart topping single clocked up a massive 217,300 chart sales in its first week – the highest week one figure since Ed Sheeran’s ‘Shape Of You’, earned 226,800 back in January 2017.

Adele also broke another chart record with the track racking up 24million streams in the UK this week – topping Ariana Grande’s record of 16.9million set back in January 2019 with ‘7 Rings’.

‘Easy On Me’, her first single in five years, also earns the biggest week of digital download sales of 2021 so far, with 23,500 according to the Official Charts Company.

The single also saw two of her earlier hits climb back into the Top 40 with ‘When We Were Young’ coming in at 25, and ‘Someone Like You’ at 34.

Adele’s latest success comes after she recently broke a new Spotify streaming record with her single.

‘Easy On Me set a new record for the most streams in a single day, surpassing a record previously held by K-pop giants, BTS. They held the record with 20.9million streams for ‘Butter’.

Reviewing ‘Easy On Me’, NME wrote: “For now, though, Adele has returned with a reassuring slice of classic Adele balladry. This song will chime with anyone going through a quarter-life crisis, a mid-life crisis, or just a crisis of a hangover. And if you look to Adele’s music to make you cry, you won’t be disappointed.”