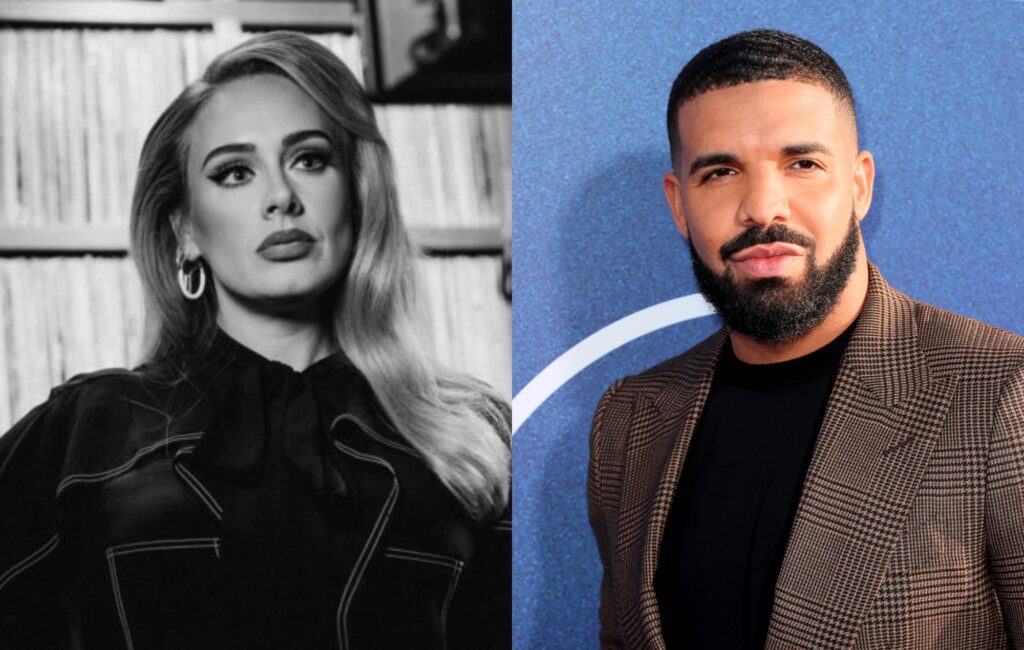 Adele has claimed that she and Drake are “a dying breed” within the music industry.

The singer took part in a wide-ranging interview on Canadian station CBC Radio in promotion of her fourth album ’30’, which came out last Friday (November 19).

At one point in the conversation, host Tom Power brought up a tweet from the ‘Certified Lover Boy’ artist that read: “One of my best friends in the world just dropped a single”. It came after Adele shared her highly anticipated comeback track, ‘Easy On Me’.

Power noted that the pair of artists are in “such a rarified place in culture” owning to their hugely successful respective careers and level of fame.

“We are a dying breed,” Adele replied. “There was like 10 of us. You know, I don’t think there’ll ever be that many of us again at the top doing it the way we were doing it.

“We came out before streaming. We came out before all the social media frenzies of like, ‘You’ve got five seconds to entertain; otherwise, get out’. We existed in the old school-ness of the industry that we grew up watching and aspiring to [be part of].”

Adele went on to say that “the whole reason” she and Drake are so close is because of their unique lifestyles.

“Having access to someone else that knows exactly what it’s like to be in a certain position sometimes… If I try and talk to one of my other friends about it, they’ll have no idea what I’m talking about. They’re like, ‘Can’t relate!’ So they just switch off,” she continued.

“I can say something to [Drake] and he won’t judge me for it, you know? So to have access to someone that’s in the same position as [me] is one of the biggest gifts of my entire career.”

You can see the clip along with the full CBC Radio interview above.

Prior to the release of ’30’, Adele revealed that she’d played the record for Drake last year. “I was like, ‘Do you think this is like what people want, or not want?’,” she recalled. “And he said, ‘Absolutely’.”

Earlier this week, Adele’s latest studio effort became the biggest selling album in the US in 2021 after just three days.