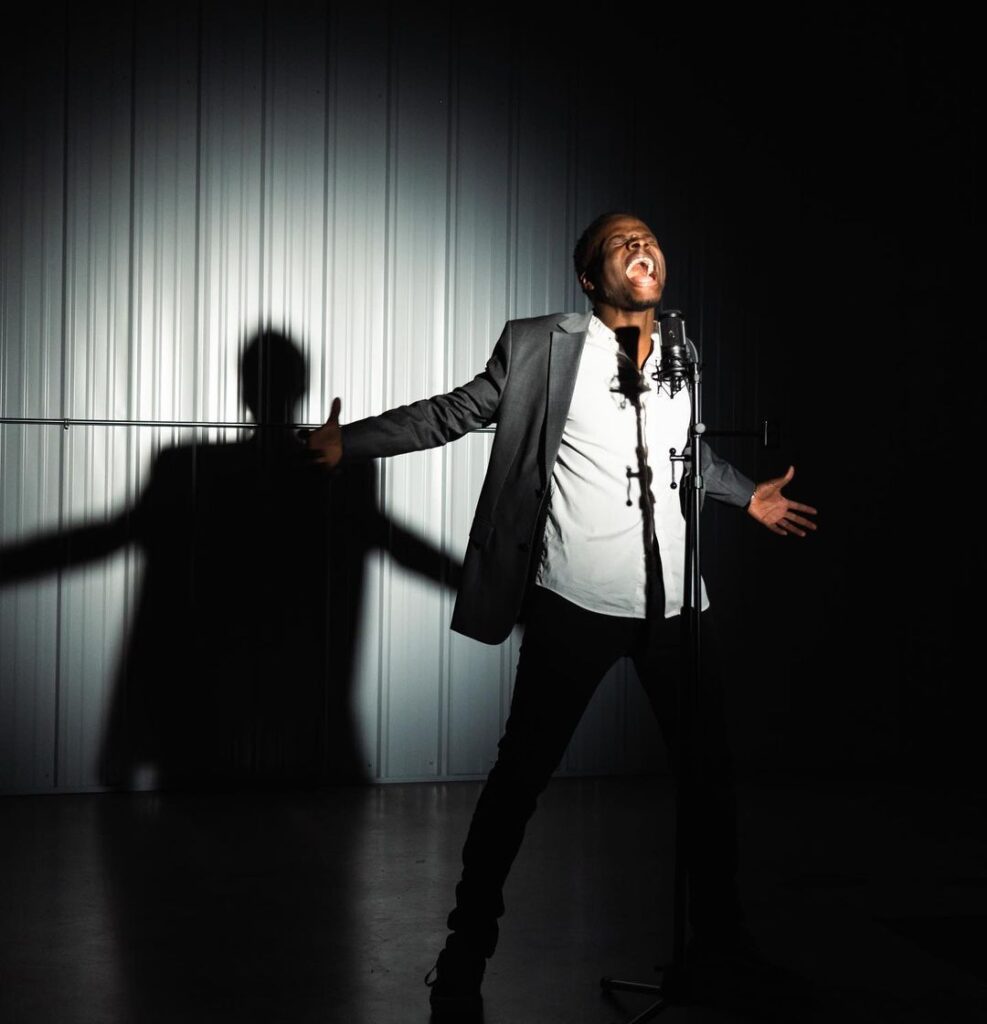 Talented artist Stanley is out conquering the world. He recently came out with a new album called Resurrection which is a huge personal achievement and a blast for fans. With highlight tracks like “Twisted” and “Lovey Dovey”, the collection takes on many colors but continues to show an optimistic line of thought which is quite refreshing to see.

In a recent interview with Vents Magazine, the artist talked about his career in music: “My most memorable moments as an artist was when I made the song “Show Me” from my last EP “Late Bloomer” and I was insecure about the song. It was the first time making a pop song ,I was always making melodic rap before that, and I wanted to try something new. The song “show me” was made and I kept the song from my friend because I thought it was not good enough. One day I accidentally played it in my friend’s car and they were excited, they told me to play it two more times and told me I must release it in my upcoming albums , and it was one of my most loved songs I made till this new album, good times.”