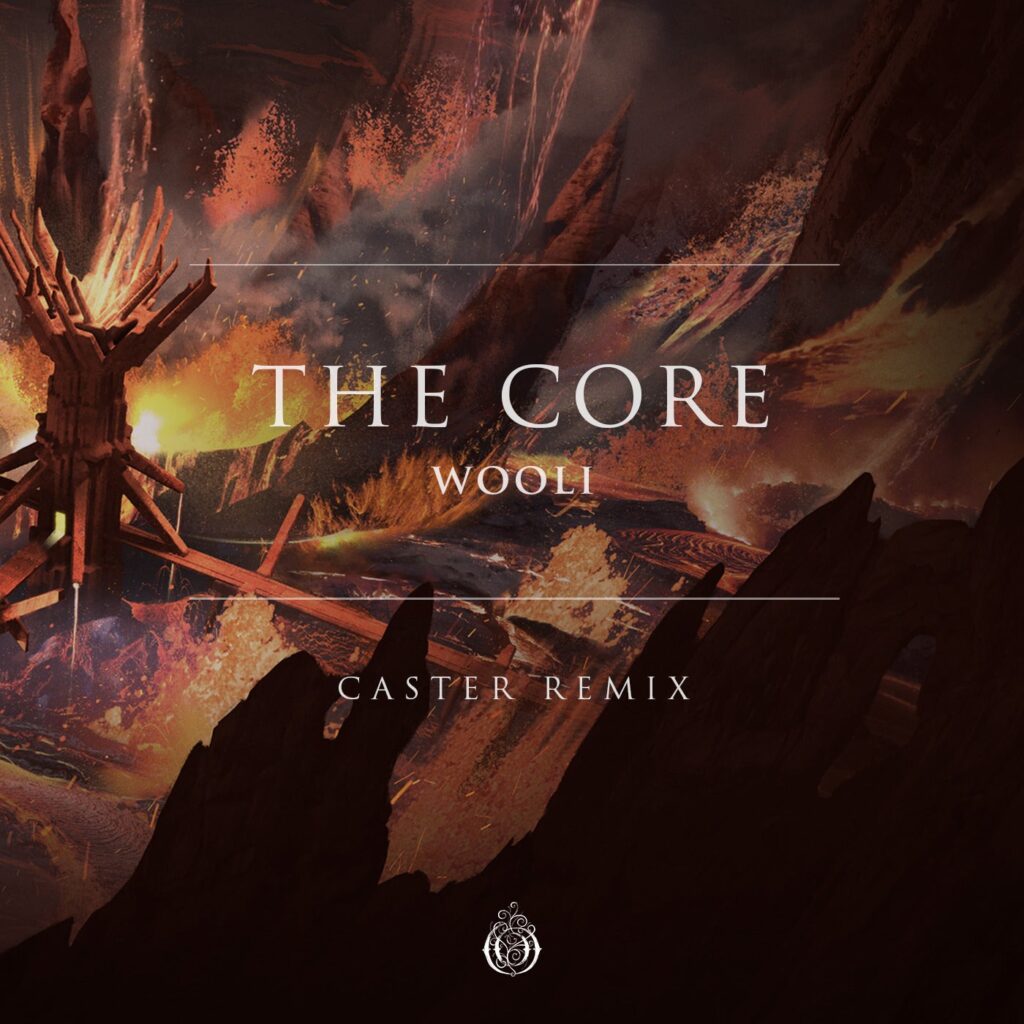 • Several months after the release of “The Core”, Caster remixed it
• Amazing atmosphere with heavy Trance influences
• Stunning melodic drop!

I’m not feeling miserly in my life, but when it comes to 90+… They are so rare that I gave only one in 2021 (to the amazing “Symphony by” Aspyer). Fourteen months later, my teammate edmrevnik sent me this remix by Caster with the attached comment: ‘Damn.Tf?!!! This is potentially 90+ material’. So this is a rarer than usual 90+, confirmed by two reviewers with different tastes.

This doesn’t mean that “The Core” by Wooli isn’t a good release! Released in 2021, the tune mixes a Trance breakdown with the producer’s characteristic Dubstep growls. Standard stuff for him if I have to be cynical, even if particularly liked the aura in the breakdown.

Well, Caster picked up this great material and added all the right elements for making “The Core” unforgettable. The breakdown is wilder, more aggressive, while keeping the Trance vibe: and then, when the buildup kicks in, the whole structure becomes explosive. A fantastic guitar lead guides the listener towards the core of “The Core” remix: at first it seems that it will be melodic… Then the core breaks into several pieces.

That was… Intense. The second half of “The Core” basically has no breakdown, it’s a giant drop split equally in Hardstyle, Hard Trance (?) and Melodic Dubstep sequences, leaving absolutely no time to catch a breath. The massive amount of surprises is difficult to explain in words, there’s so much going on: I loved that. A 92 is well deserved.

You can listen to “The Core (Caster Remix)” here: