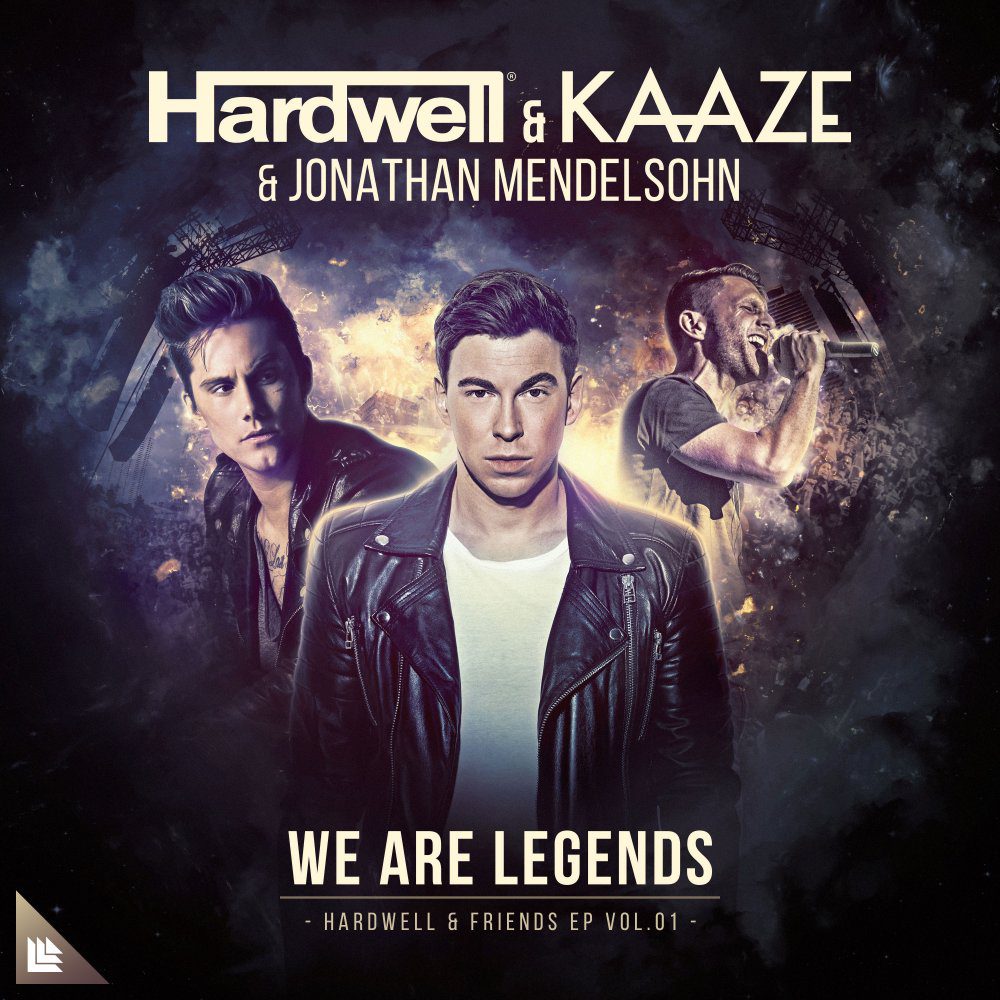 Four summers back, the Swedish Progressive House hotshot Mick Kastenholt, better known to the public as KAAZE, teamed up with the veteran Dutch heavyweight Hardwell alongside singer Jonathan Mendelsohn to synergize “We Are Legends“, a stunner of a festival track which prevailed.

Premiering at Ultra Europe 2016 by the Revealed label-head, it became the centre of attention in an instant, becoming one of the most anticipated IDs of that year. One thing audience of the time was certain that various elements in the supposed unreleased project screamed of KAAZE’s involvement.

If I had to etch “We Are Legends” in one word, “mighty” suits it well!

Coming across with a grabbing narrative, the track begins with a trumpet-like synth playing the intro melody and elevated by choirs in the backdrop. Orchestration was clearly grandiose, as the mentioned vocalist enters with his resonating vocals, carrying the sentiments of the record further.

Of course, one can’t forget the key player of this performance, THE MELODY!

Having built an indelible reputation for being a master at creating melodies, KAAZE’s extended cadences leave many a listeners astonished. The talked about riff is bound to awe any bystanders of this song.

Build-up to the climax happens with the usual snare fills backed up by rolling percussions, readying for a breathtaking apex. And then with the hook “We Are Legends!”, the drop fires on all cylinders, blasting with nearly overwhelming levels of vitality. This production, being the powerhouse it is, could dominate a weeklong festival with ease (haha, I get the exaggeration).

From my viewpoint and many other devoted fans, this creation stands out for being the magnum opus from KAAZE and recent Progressive House history! It definitively deserves a mention for this month’s Throwback, despite its recent release date.

You can listen to “We Are Legends” here: