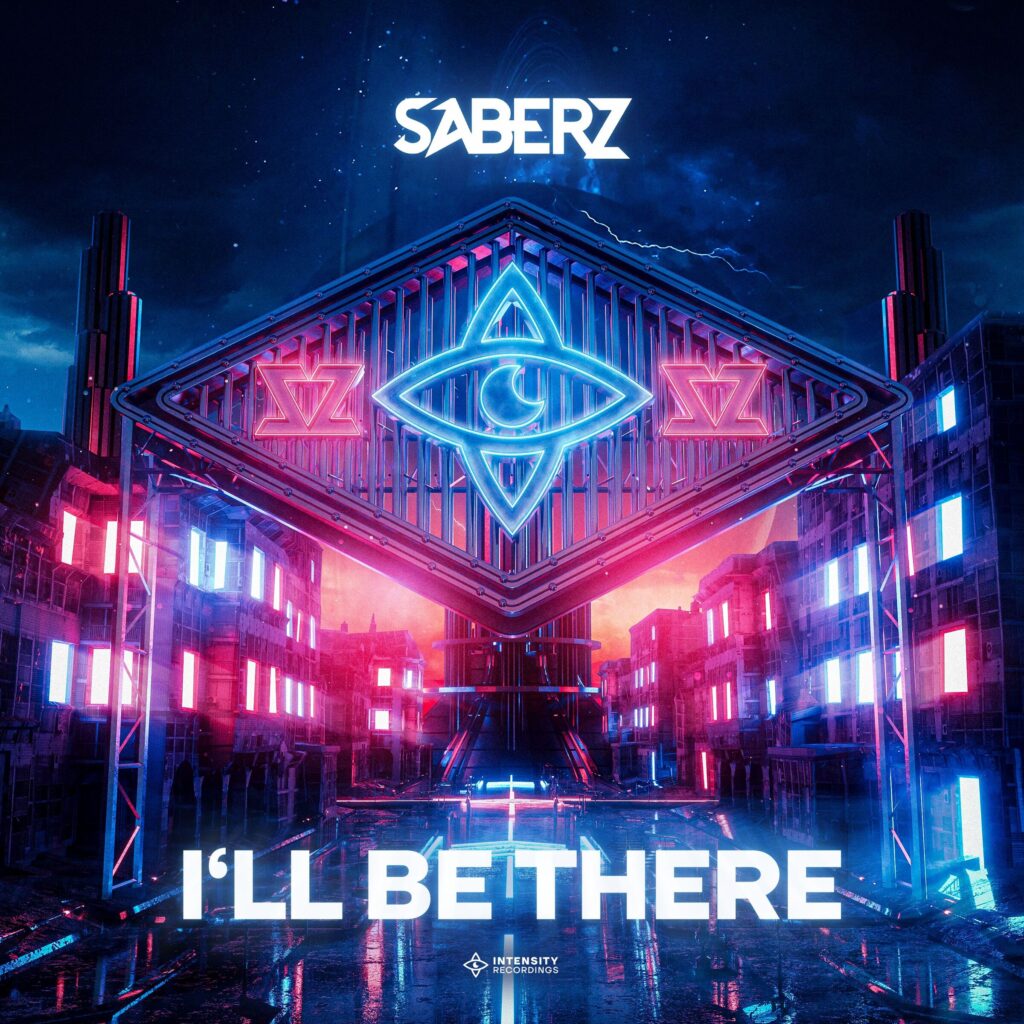 Congratulations to Intensity Recordings on signing this high-profile release! SaberZ, with several Big Room releases on major imprints such as Rave Culture and Revealed Recordings, are very much veterans in the festival house scene. There was initially a skeptic in me expecting to find a disappointing release, accepted mostly in regards to the artist’s fame than its actual quality, but glad to declare that “I’ll Be There” is one of the freshest and unexpected SaberZ releases I’ve ever heard. Working with up-and-coming labels often gives more creative headroom to aliases for testing out newer things.

Their typical signature here collides against the industrial Techno and old-school Trance vibes, with a sparkling melodic riff that left me with a 90s rave aftertaste. It’s rather fantastic how they sought equilibrium in all these components together, without losing trace of their Big Room trademark!

After an intriguing round of build-up (credit goes to the adept vocal loop and that Trance-y lead), the instrumental acquaints us to the idiosyncratic drop sequence: half trance, 25% Big Room, 25% Techno with a set of steely drums that inputs a lot of stamina. The idea is preferable, especially when the structure leans towards melodic ambiance towards the end. There’s even space made out for a magical breakdown, where the Hungarian pair used a minimal ensemble to pump up the climax for an explosive final drop (slightly more melodious than the preceding one, finally leading to a lovely final loop).

In my attempt to capture the words to describe this single, I ended up playing this single at least three times before I could even begin wrapping my head around it! “I’ll Be There” is excellent work done, and exploration for the duo towards a newer and exciting destination… We’ll see!

You can listen to “I’ll Be There” here:

Intensity Recordings · SaberZ – I’ll Be There