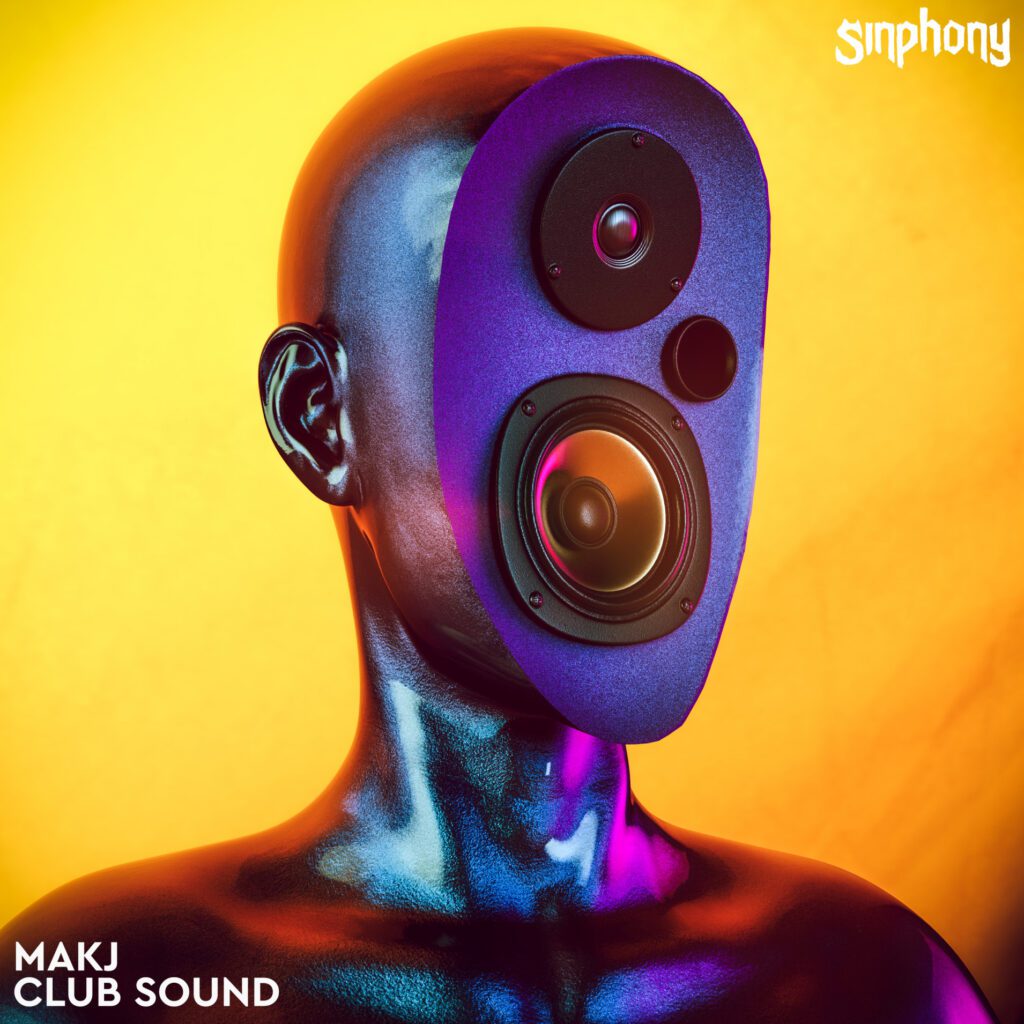 MAKJ isn’t a particularly prolific artist, but when he starts making Electro House, things get spicy! His new banger, “Club Sound”, released via Timmy Teumpet’s Sinphony, brings back that oldschool vibes that amazed me back a few years ago. Being precise, the track reinvents the dirty style used in “Revolution” and “Go”, both with M35, while adding a few modern elements to keep the idea away from staleness.

Let’s be honest, I consider “Club Sound” a downgrade from the aforementioned hits, especially in the insignificant breakdown, where there’s a weak vocal loop that slightly reminded me of “Pepas”… Way different from the classic supersaws, but at the same time it fits better with the pop/hip-hop MAKJ side so I’ll give it a pass. Then, the dirty lead knocks at the door: it’s impressive how dynamic “Club Sound” becomes thanks to that single element! Clearly, there are Dutch House influence, a style that Nicky Romero brought to fame, followed by many others, before abandoning it around 2015.

I’m genuinely happy to notice that MAKJ’s efforts have been well received and I think that the song can be a good festival anthem, as the pre-drop fill implies: this is the real club sound! However, my first impression was eerire: it’s like eating granny’s lasagnas, but heated in the microwave: delicious, yet without the right, genuine flavour of the traditional recipe. I hope that the American creator will be able to reinvent this schema and develop it in his future projects: it’s simply too easy to pick up a successful idea and smash it on fans’ face after years of silence.

You can listen to “Club Sound” here: