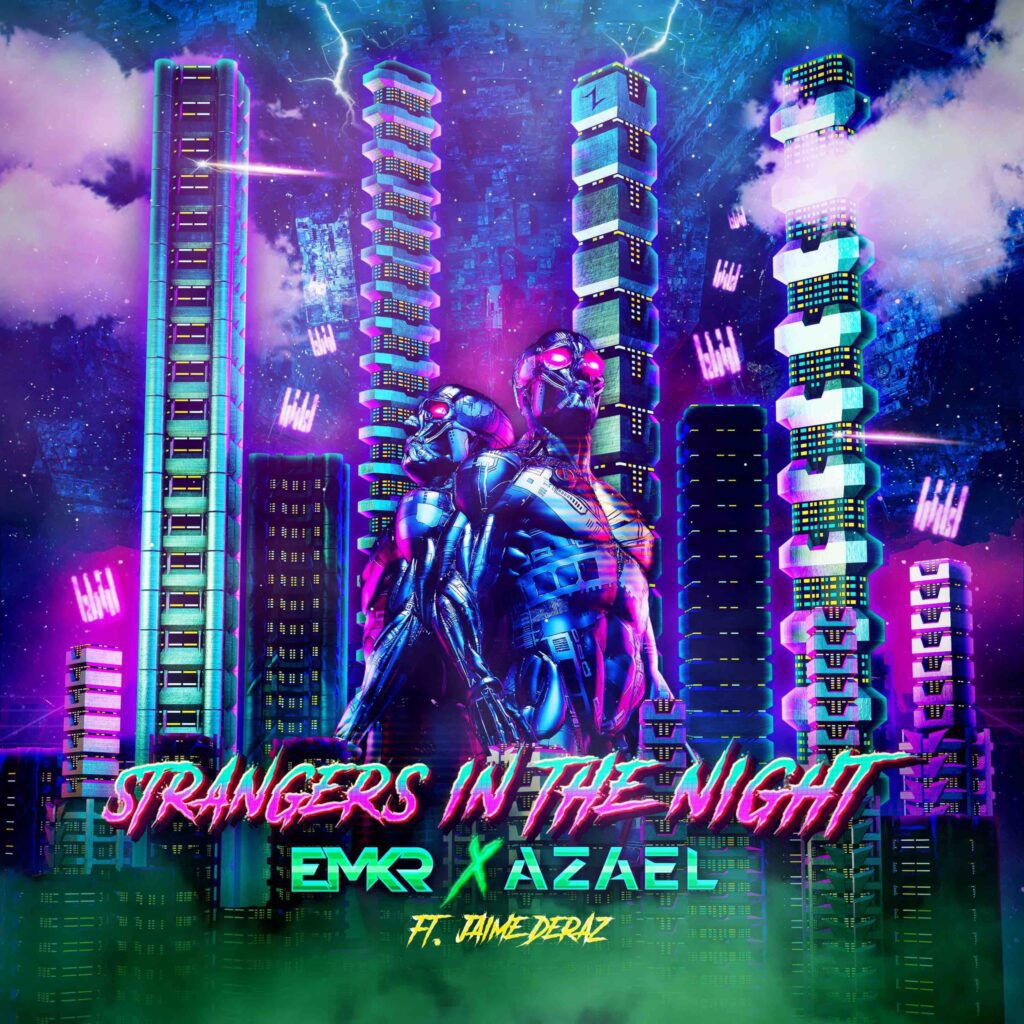 This particular release has made me a lot happier, even if the lower ratings here don’t suggest it otherwise. After following Azael and EMKR since, well, they started their production career to which I had left a couple of feedbacks in these last years when mentioning Quartzo and Intensity releases. It’s both satisfying and engaging to see familiar faces up on the podium, this time on none other than Rave Culture.

Their idea has the merit to belong there, slightly standing out from the otherwise generic RC-like Trance/Big Room tropes that are rampant. Featuring a pleasant vocal from Jaime Deraz, “Strangers In The Night” utilizes an old-school lead that is bound to impress the label-owners, leaving no pity eventually to any possibility of turning out monotonous with a wrenching drop. I rarely commit to these kinds of anti-climaxes, but the quartet showcased a fantastic sequence that hits the right spot with alternating sets of melodies and drums. The vocal chops spice up the servings, adding to the recipe right before it could become annoying.

However, my dissatisfaction arose in the breakdown. Many will appreciate the elegant contortions of the pre-drop section, while the vibe in its entirety turned out somewhat conventional, having heard it already in several other EMKR releases. Hopefully, it will leave a positive and lasting impression on the new listeners!

An appreciable debut for the two aliases, “Strangers In The Nights” will certainly propel their reputation further. It won’t be as incredibly influential as AXMO’s “The Mind”, which carved a stable place for the German duo, yet this builds up space for their possible return on the Dutch imprint.

You can listen to “Strangers In The Night” here: