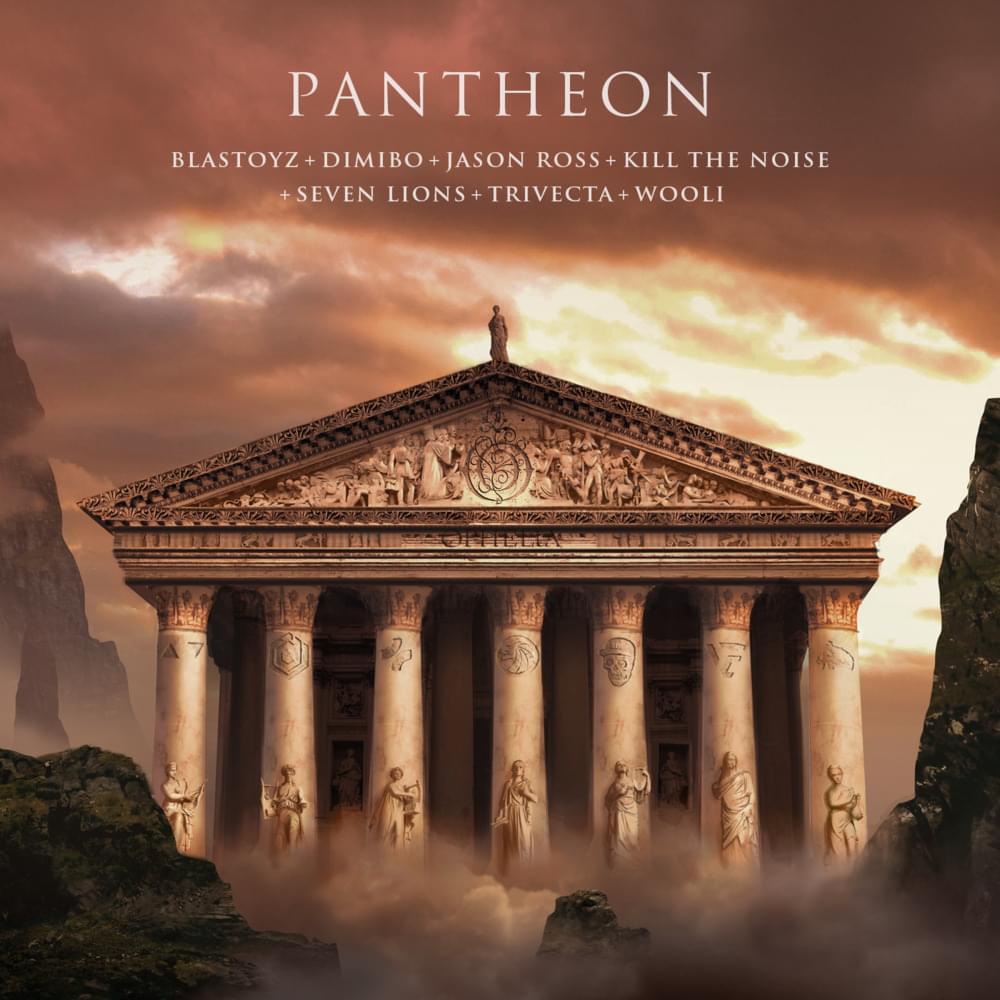 Celebrating its hundredth release with megalithic proportions of synergy, Ophelia has assorted great minds to its roster! Paint me surprised, as the artists involved here belong to different fields of genres and yet came together to craft a five minute-long record. Usually, in such larger team-ups, each party is assigned some creative task and this here is not an exception either.

First and foremost, one can notice the quartette of drops for which I had to look up official information up, and hence will try my best to pinpoint the influences. It is kind of obvious that Blastoyz and Seven Lions (not to forget the label-head being an adept producer in various styles) coming in with a heavy Future Psy-trance sort of drop to inaugurate the tune, flaunting retro arcade vibes that made me immediately admire the particular characteristics!

Then the follow-up brings in what clearly must be made by the only Dubstep acts here: Kill The Noise and Wooli. Both are verified experts of this genre, and the result gets as good as I expected. Brutal presentation, futuristic vibes and the catchiest drop in this entire “compilation”! The Future Bass whizzes Seven Lions, Trivecta and Jason Ross catch up with their signature after this, known well-enough and identifiable amongst the saturated sphere of this genre. Consider this a job well-done featuring an euphoric melody, albeit I didn’t felt the intensity matched up to ‘epic-ness’ the producers intended.

Approaching the conclusion, the last drop might very well be the work of Dimibo and a pinch of Seven Lions (who formed Abraxis, focused in Psy-trance). This one falls out as a sore thumb for its classic underground attempt that ends up sounding rather annoyingly robotic. By far, the weakest in the group of this anthology, with a rollercoaster of build-ups and breakdowns.

“Pantheon” is an exquisite single which for sure will satisfy Ophelia’s audience, falling short of the contrasting and swift changes between the creative trademarks. Dubstep and Future Bass parts are by far the best, followed by the introductory Psy-trance segment and a strange finisher.

You can listen to “Pantheon” here: