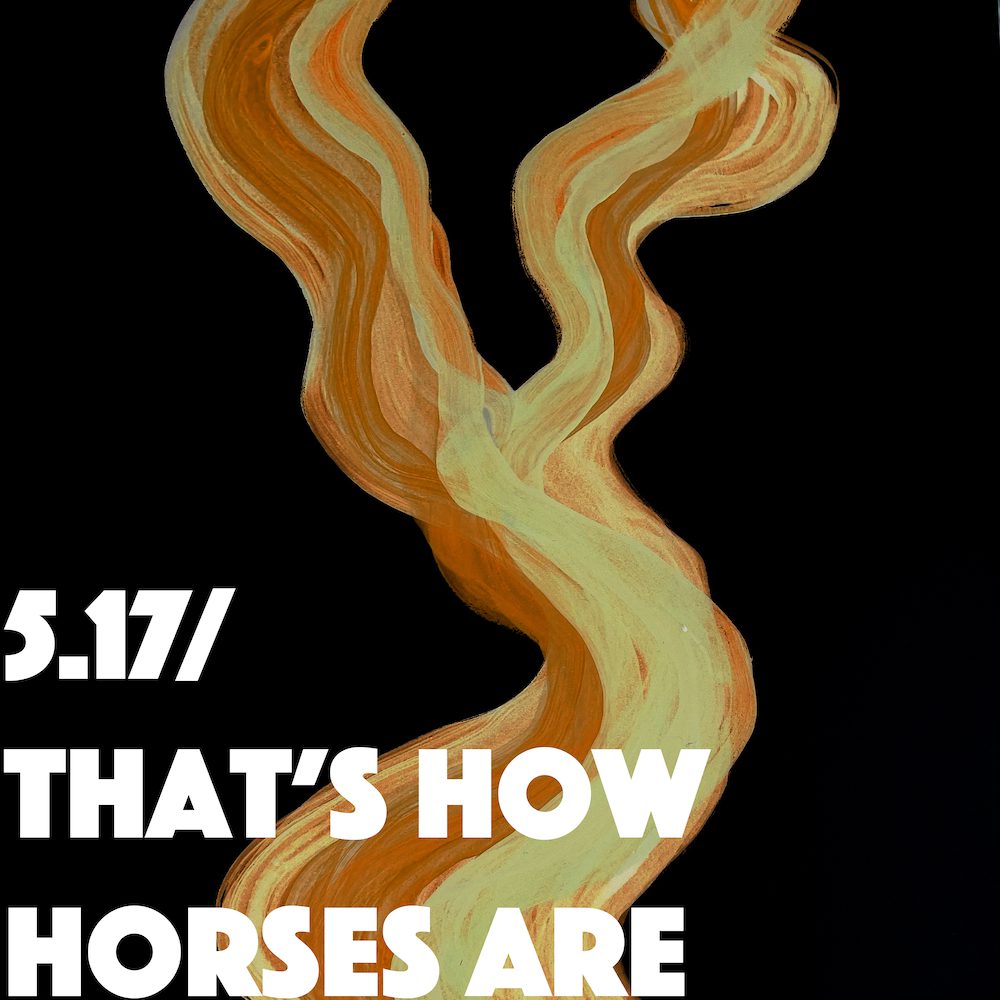 Thom Yorke has released a new song, “5.17.” As its artwork indicates, it’s one half of a double-sided single — another new song, “That’s How Horses Are,” has a release date of April 3 on Apple Music. It’s possible that these songs are meant for the TV show Peaky Blinders, which is currently airing its sixth and final season over in the UK — it’s been previously reported that Yorke and Jonny Greenwood contributed new music to the show.

For the past few months, the Radiohead frontman has been busy with the Smile, his new-ish project with Greenwood and Sons Of Kemet drummer Tom Skinner. They’re set to head out on a European tour this summer.