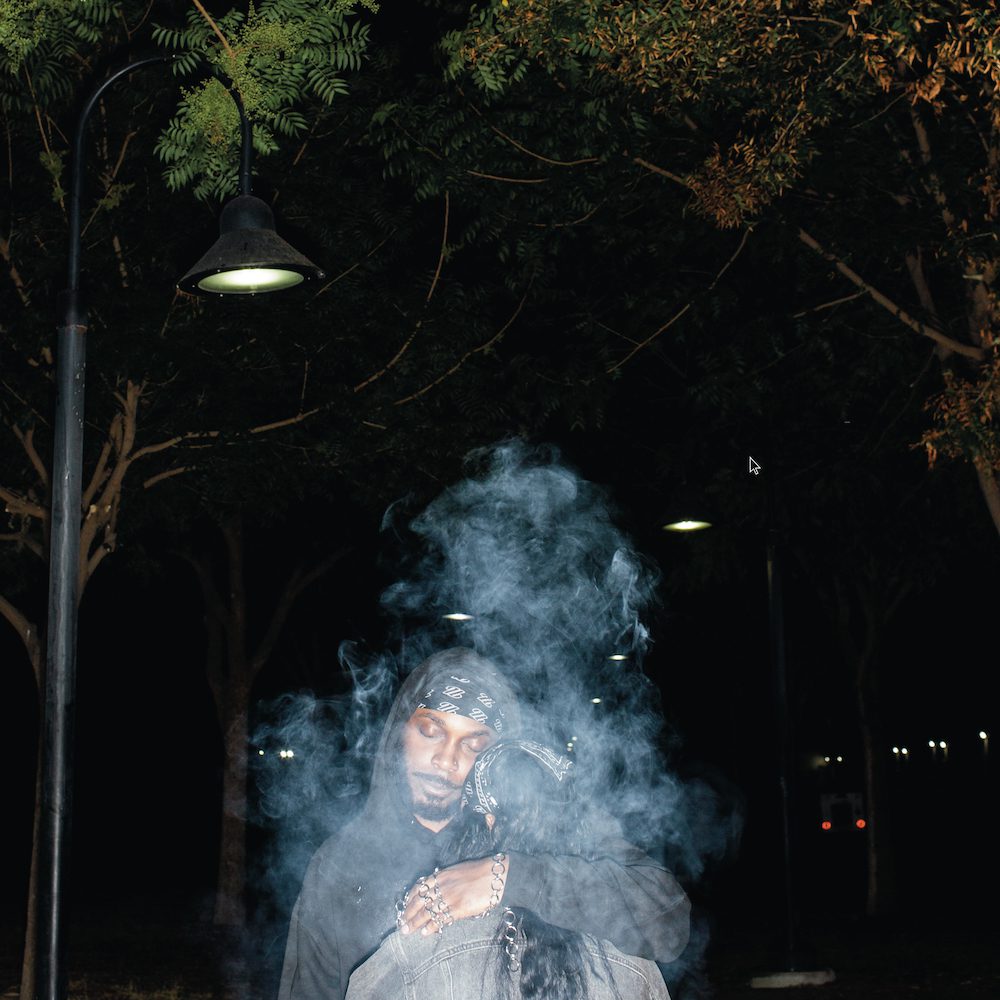 The fearless Baltimore rapper/producer JPEGMAFIA likes to catch people off-guard. Throughout the pandemic, JPEGMAFIA has been releasing a stream of one-off tracks, and he collected a bunch of them on his release EP2! earlier this year. Then a few days ago, Peggy also announced that his new album, helpfully titled LP!, would be out this very week. He wasn’t lying. LP! is out in the world today.

LP! features a few guests, including Denzel Curry and Tkay Maidza. For the most part, though, JPEGMAFIA wrote, produced, recorded, mixed, and mastered every track himself. The album is available in a couple of different editions, and the “offline” edition has some songs, like “HAZARD DUTY PAY!,” that couldn’t be on the regular (or “online”) version because of sample-clearance issues. But the online version of LP! still has a whopping 19 songs, including the single “TRUST!,” and you can stream it below.

LP! is out now on EQT/Republic.