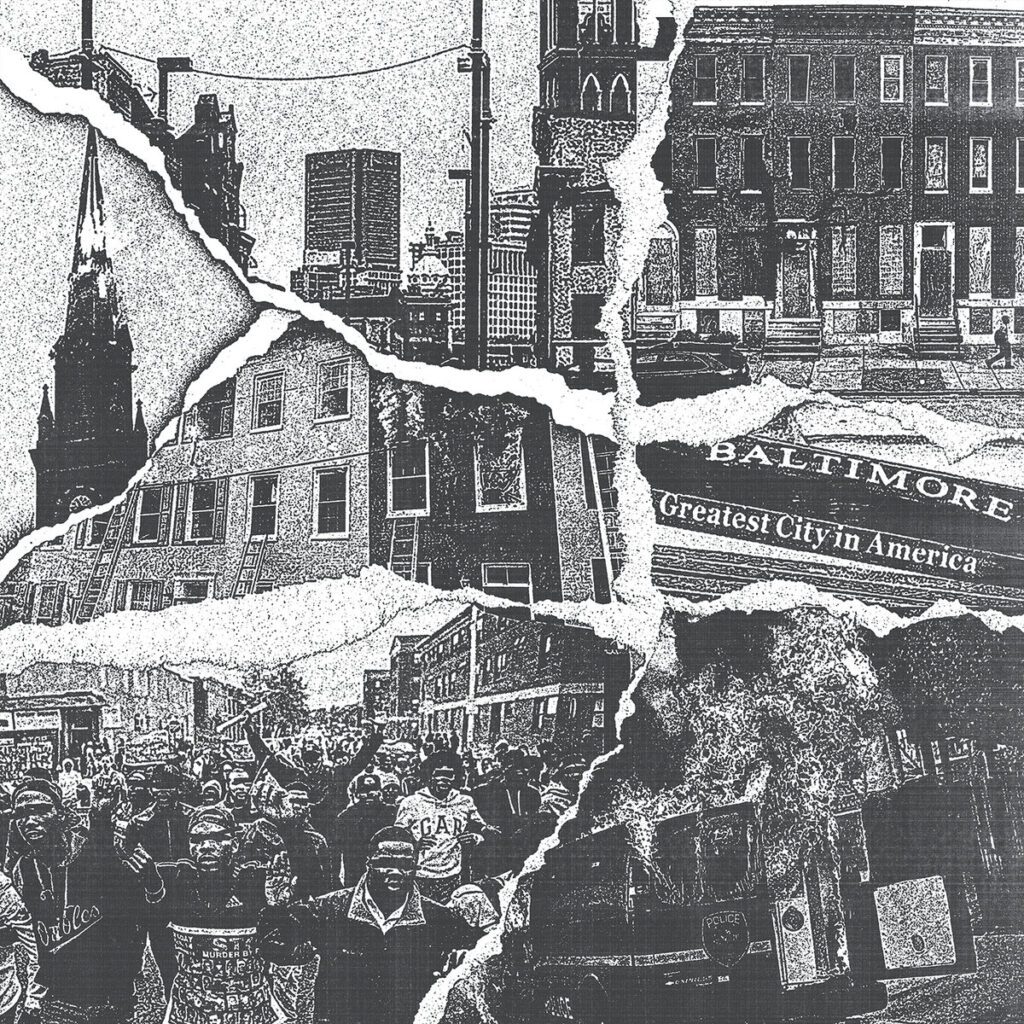 In the past year or so, Baltimore’s End It have gone a long way towards becoming one of the biggest and best bands on the current hardcore landscape, and they’ve done it while releasing barely any new music. End It released their last EP One Way Track early in 2020, just before the pandemic hit. But since live shows have returned, people have started to see just how amazing they are. End It’s frontman Akil Godsey is a wildly charismatic figure, and their fast, frantic attack is deeply satisfying on an almost cellular level. Now that End It have gotten around to following One Way Track, it feels like they’re about to go underground-level supernova.

End It’s new EP is called Unpleasant Living, and it rips through five songs in eight minutes, which is the exact right amount of time for a record like this. (I thought this should be Album Of The Week, but apparently eight minutes isn’t long enough for that.) It opens with a Patsy Cline sample and then goes directly into a sprinting riff-monster intro about how you don’t like End It and they don’t like you. It’s so good.

We’ve already posted a couple of Unpleasant Living songs, both of which have amazing videos: “Hatekeeper” and “New Wage Slavery,” the latter of which features Trapped Under Ice/Angel Du$t leader Justice Tripp and has a video where Akil plays Omar from The Wire. But the whole EP absolutely demands your attention. Stream Unpleasant Living below and, if you can, go see End It at Philly’s This Is Hardcore fest tomorrow.

The Unpleasant Living EP is out now on Flatspot Records.