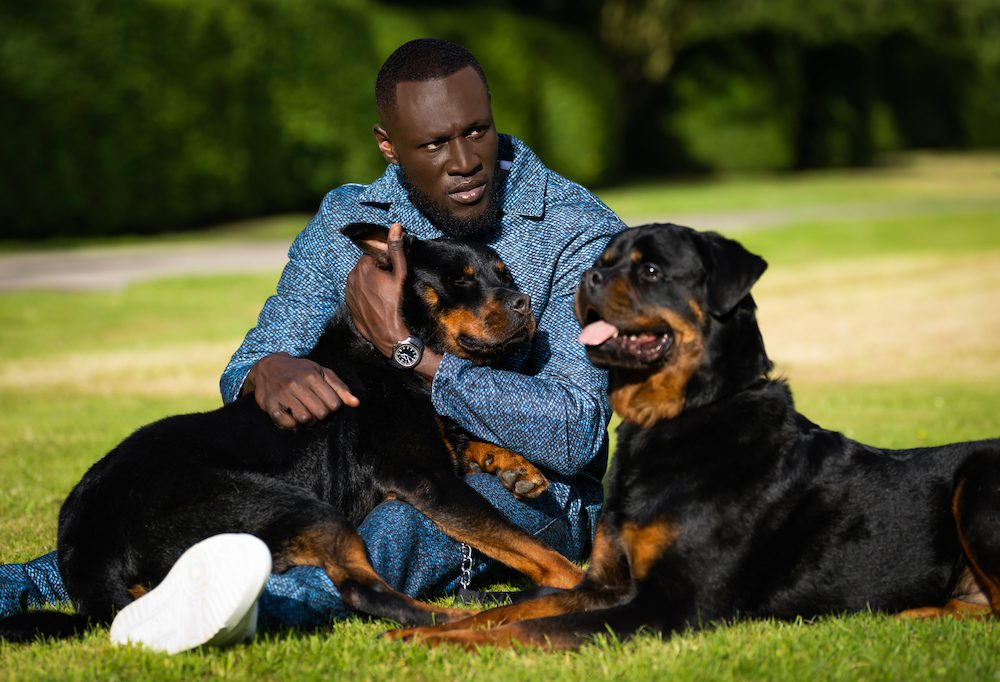 It’s been almost three years since we heard from UK grime standout Stormzy, with his most recent album being 2019’s Heavy Is The Head. Now, Stormzy has dropped a seven-minute odyssey of a single (and music video) titled “Mel Made Me Do It.” According to a press release, the song’s title is a “direct reference to the influence” of Stormzy’s “longtime personal stylist, Melissa’s Wardrobe.” Directed by KLVDR, the video expands the journey to nearly 11 minutes.

Within “Mel Made Me Do It,” there’s a guest vocal from Stylo G and a monologue written by fellow British lyricist Wretch 32, which is in turn narrated spoken-word-style by Michaela Coel (I May Destroy You). Within the song’s visuals, there are a ton of additional cameos, including Stormzy’s family, Dave, Little Simz, Louis Theroux, Usain Bolt, Zeze Mills, and lots more. Watch below.