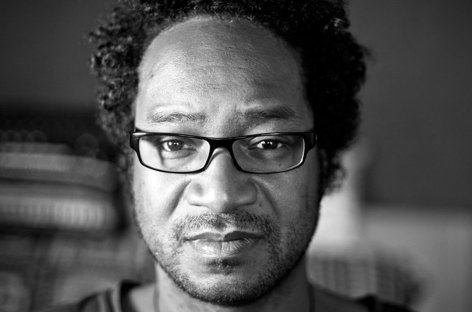 Steve Rachmad is releasing a new album, The Beauty And The Sea, this week.

The project is part of The Outlaw Ocean Music Project series, a collaboration that combines music production and journalism. The series is based on Ian Urbina’s book The Outlaw Ocean, which covers a variety of human rights, labor and environmental abuses happening at sea. Contributing artists—which includes Teen Daze, Appleblim and Senyawa—have incorporated an archive of field recordings that Urbina has built during his five years at sea into their releases.

Amsterdam-based producer Steve Rachmad is recognized for bridging the gap between Dutch and Detroit techno. He’s released music under numerous aliases, the primary one being STERAC.

Watch Rachmad discuss the influences behind the project. Tracklist
01. In Peaceful Protest Part I

02. Theme For The Outlaw Ocean

03. The Seas And The World’s Oceans

The Outlaw Ocean Music Project will release The Beauty And The Sea on October 9th, 2020.