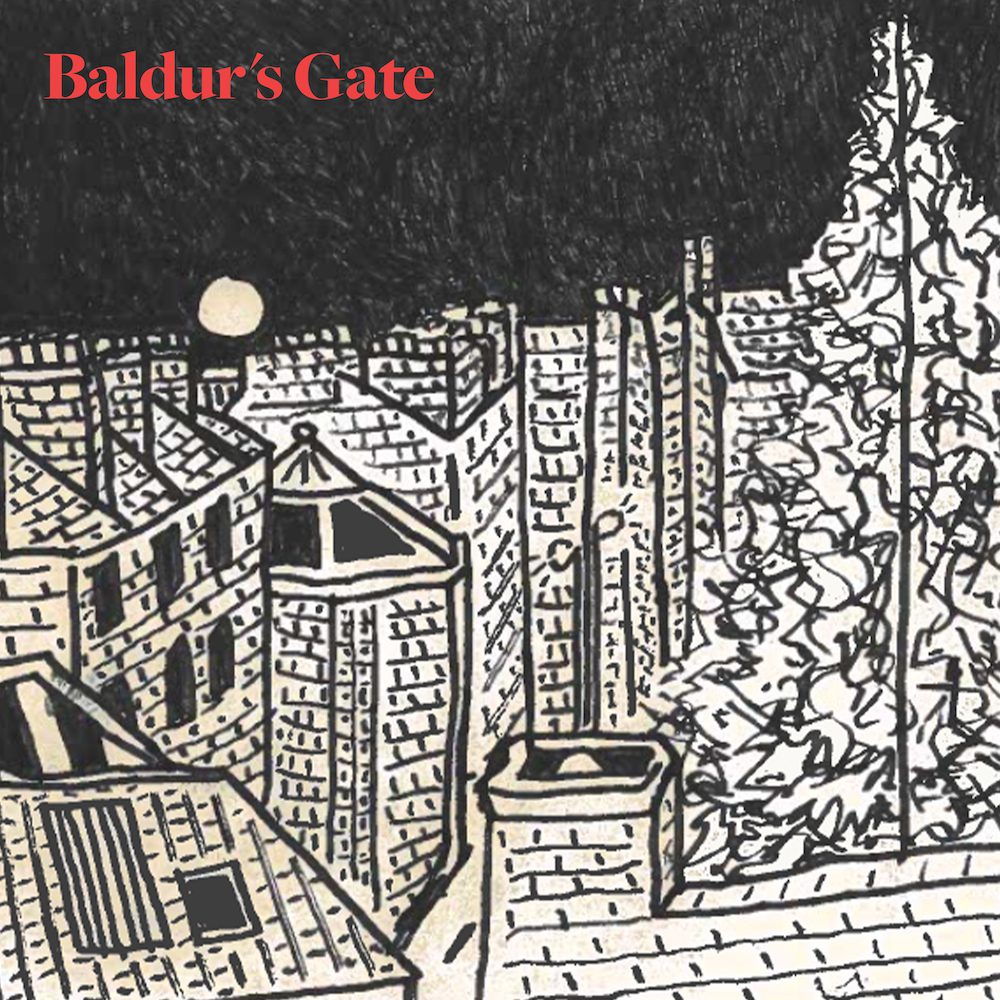 Earlier this year, Sham released their sophomore album, Drunk Tank Pink, and last month the UK band followed it up with the single “This Side Of The Sun.” Today, they’re back with another new track — this one’s called “Baldur’s Gate” (named after the popular video game series) and it’s one for the holidays. “Here I go again/ Being s dramatic/ A conventional, cliched fanatic,” the band’s Charlie Steen sings toward the end of it. “But fuck it/ A Christmas story/ Take me gently.”

“It’s another Christmas classic,” Steen said in a statement. “It’s about a period of time in which I’d regularly be trekking up to the streets of Edinburgh to see an ex-partner. These are some of the thoughts I’d have when I’d be leaving Waverley station, en route back to London in the winter nights.”

“Baldur’s Gate” is out now via Dead Oceans.