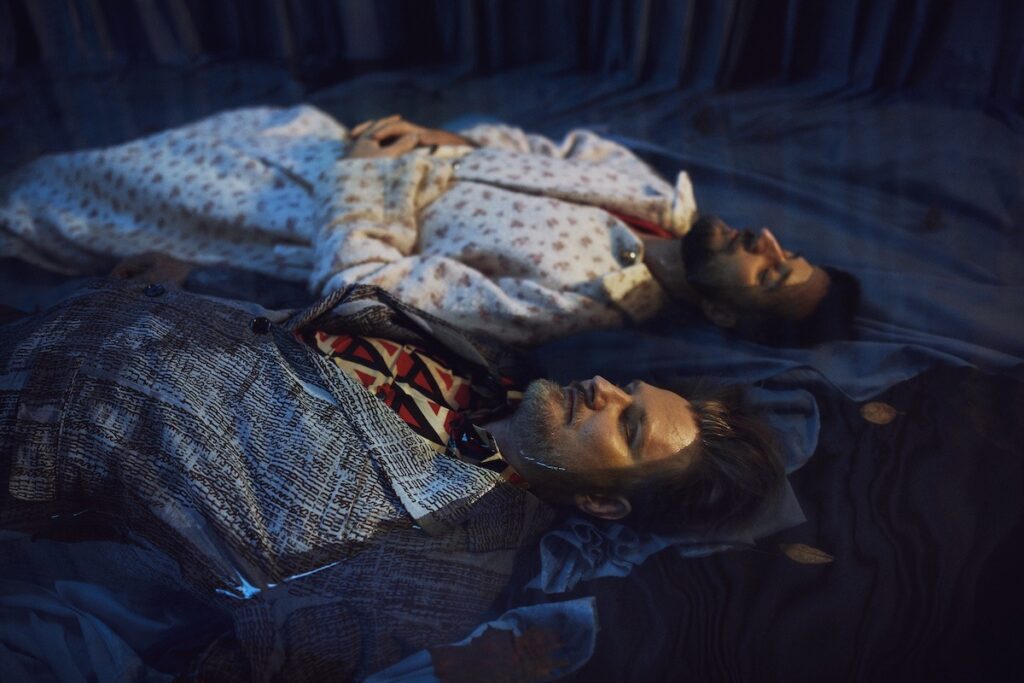 The Norwegian duo Röyksopp have been dropping new tracks left and right this year, many of which were collected on a project called Profound Mysteries that came out in April. They’re following that up next month with another collection of songs, Profound Mysteries II, and the pair recently shared a pair of new tracks that’ll appear on it. “Let’s Get it Right” is their latest team-up with Astrid S, who also appeared on “Breathe.” “We wanted to create a warm and sensual space in which the simple message of the song felt native. And to us, Astrid S had to be a part of that mise-en-scène,” the duo wrote in a statement. They’re also sharing a different Profound Mysteries II track called “Control.” Check out both below.

Profound Mysteries II is out 8/19.