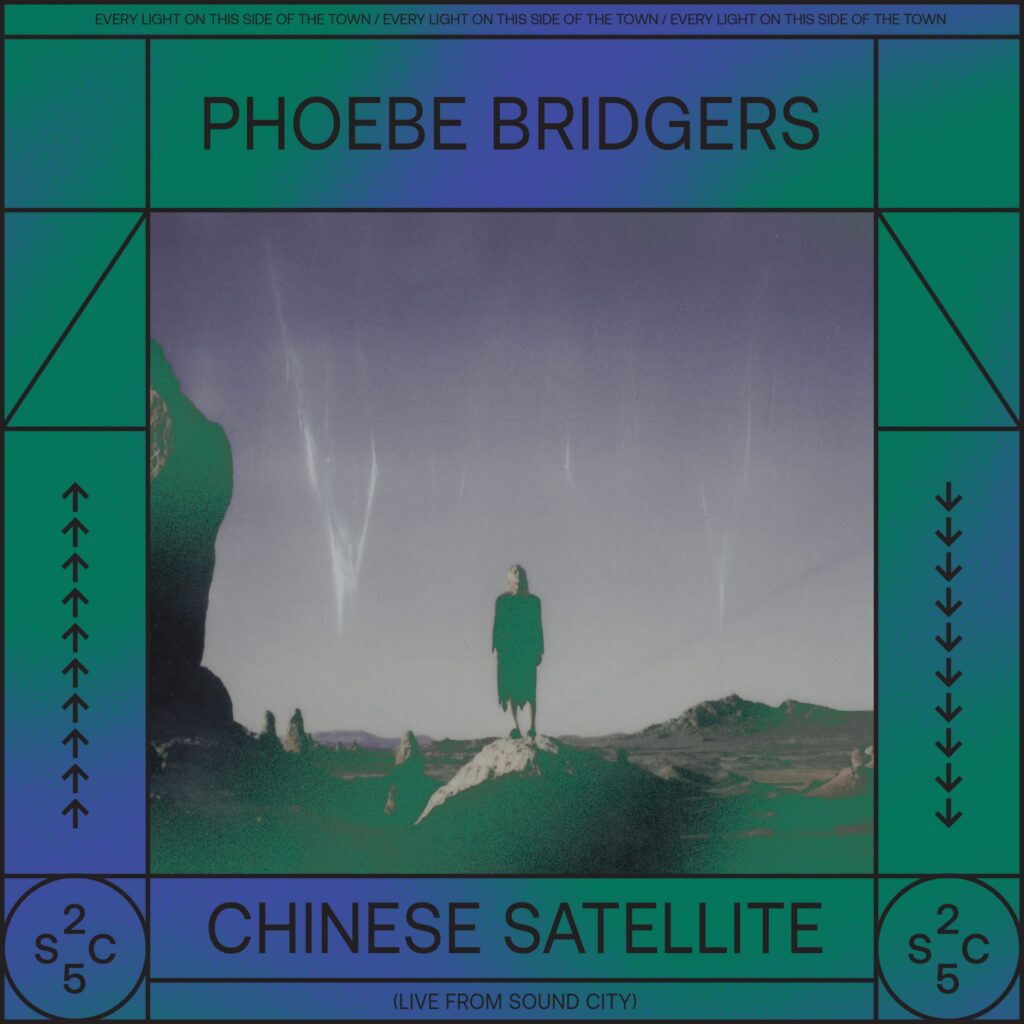 Perhaps you are becoming worn out on Phoebe Bridgers as a media presence or an archetype to be copied by dozens of aspiring singer-songwriters. That would be reasonable. She was already becoming a cause célèbre before Punisher dropped in 2020, and since then her exposure and influence have only increased. She can feel inescapable sometimes. But the songs that made Bridgers super-hyper-mega-famous in the first place still stand up.

Our latest proof of her work’s enduring quality comes via a new acoustic version of “Chinese Satellite” recorded live at Sound City, the legendary LA recording studio. The track is out today as part of Secretly Canadian’s 25th anniversary singles series SC25, which has thus far included contributions from the likes of Bartees Strange, Bright Eyes, Hatchie, and more. The series aims to $250,000 for the inclusive Bloomington shelter New Hope For Families.

Hear the new “Chinese Satellite” below.