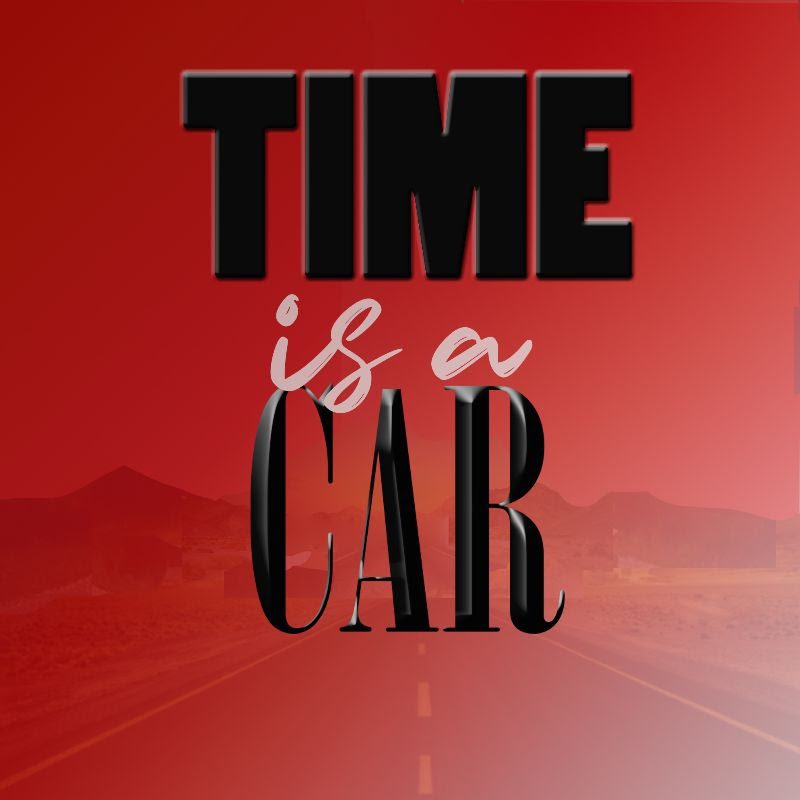 Band To Watch alums Partner, who’ve succinctly summed up their vibe with the subgenre tag “Canadian lesbian post classic rock,” are back today with an extremely catchy new song. “Time Is A Car” commemorates the 30th birthday of Josée Caron, the younger of the two Partner members, with some immensely appealing ’80s pop-rock rock vibes. “Lightning McQueen, take us away,” goes the Cars-referencing chorus. “Put distance between us and those cursed days.”

A statement from the band:

This is a song that we wrote while reflecting on the years that have passed and the way that the passing of time offers fresh perspectives. Fittingly enough it’s ready just in time for us to present it to you on Josée’s 30th birthday. Time sure does fly!!

“Time Is A Car” arrives with a video by Partner pal Lesley Marshall. According to the band, it was a highly successful long-distance collaboration:

We had a distinct idea for the visual accompaniment to this track and we knew there was one person who could bring it to light; our beloved and frequent collaborator Lesley Marshall. However, when we were informed that the time to make a video was upon us, it seemed close to impossible that we would be able to make the trip to meet with her. While she is close to our hearts, we were separated by 4580km (2845 miles for our USA/UK friends). However, Lesley and the team at MAVN thankfully remained undaunted by such concerns. The result is one of our very favourite videos to date.