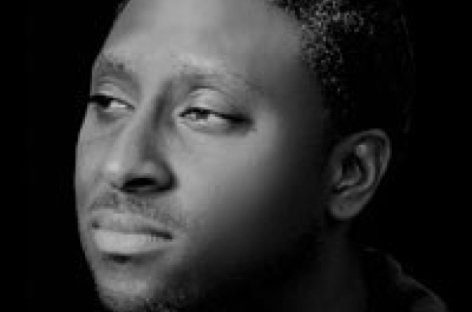 Hailing from Chicago, McQueen is a former member of Indio, John Beltran’s productiton trio with Seth Taylor and McQueen himself. Dreams In Sepia is his first solo album and was previously only put out as a CD release in 2019, via the Japanese imprint Blue Arts Music. The record is available now as both a limited hand-numbered double-vinyl set and a digital release on Bandcamp.

Sam McQueen is an ambient techno producer who has previously released music on Delsin, Furthur Electronix and Indigo Aera.

Listen to the album. Tracklist
A1 Dreams In Sepia

B2 A Beautiful Soul

D2 Then And Now

D3 Awaken From A Dream

Dreams In Sepia is out now on Mojuba Records.