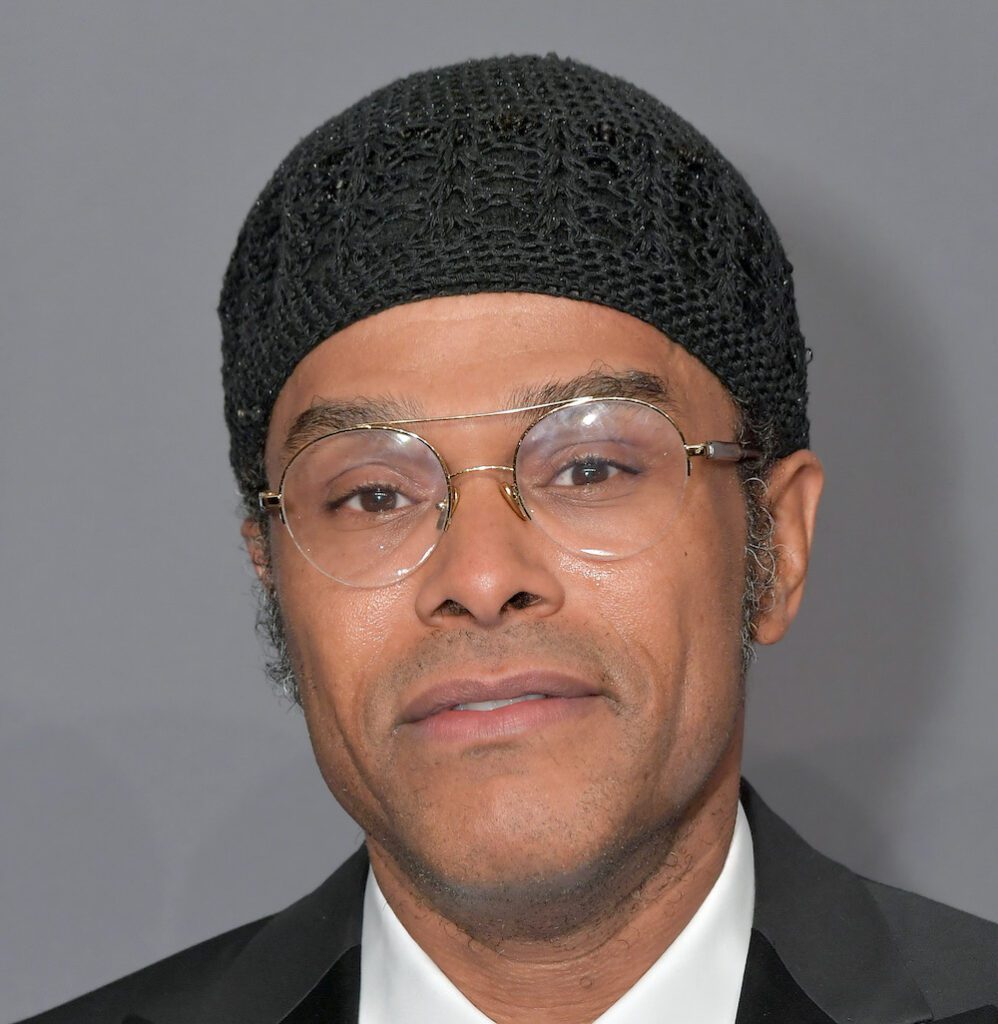 Like his ’90s neo-soul peers D’Angelo and Erykah Badu, Maxwell, mercurial master of smoothly sexy spaced-out R&B, operates on his own timetable. In the past 25 years, Maxwell has only released five studio albums, and they’re all lush and idiosyncratic bangers. Two of those five albums have been parts of a planned trilogy, but Maxwell hasn’t been in any hurry to complete that trilogy. BLACKsummers’night, the first volume, came back in 2009. Maxwell followed that one with blackSUMMERS’night seven years later, in the summer of 2016. Since then, the man has only released one non-album single, 2018’s “We Never Saw It Coming.” Today, he’s got another new song. Time will tell if this is the first shot in a new album rollout or whether the song was just meant to exist on its own.

Where “We Never Saw It Coming” was a social-message song, “Off” returns Maxwell to his seductive comfort zone. It’s all about shooting all your shots and being on a mission to go off. This is Maxwell truly giving the people what they want: “I see you in the dark/ You’re like moonlit spark/ I’m in awe/ Creamy chocolate work of art/ Your skin is so damn soft/ Coco butter silky thoughts.”